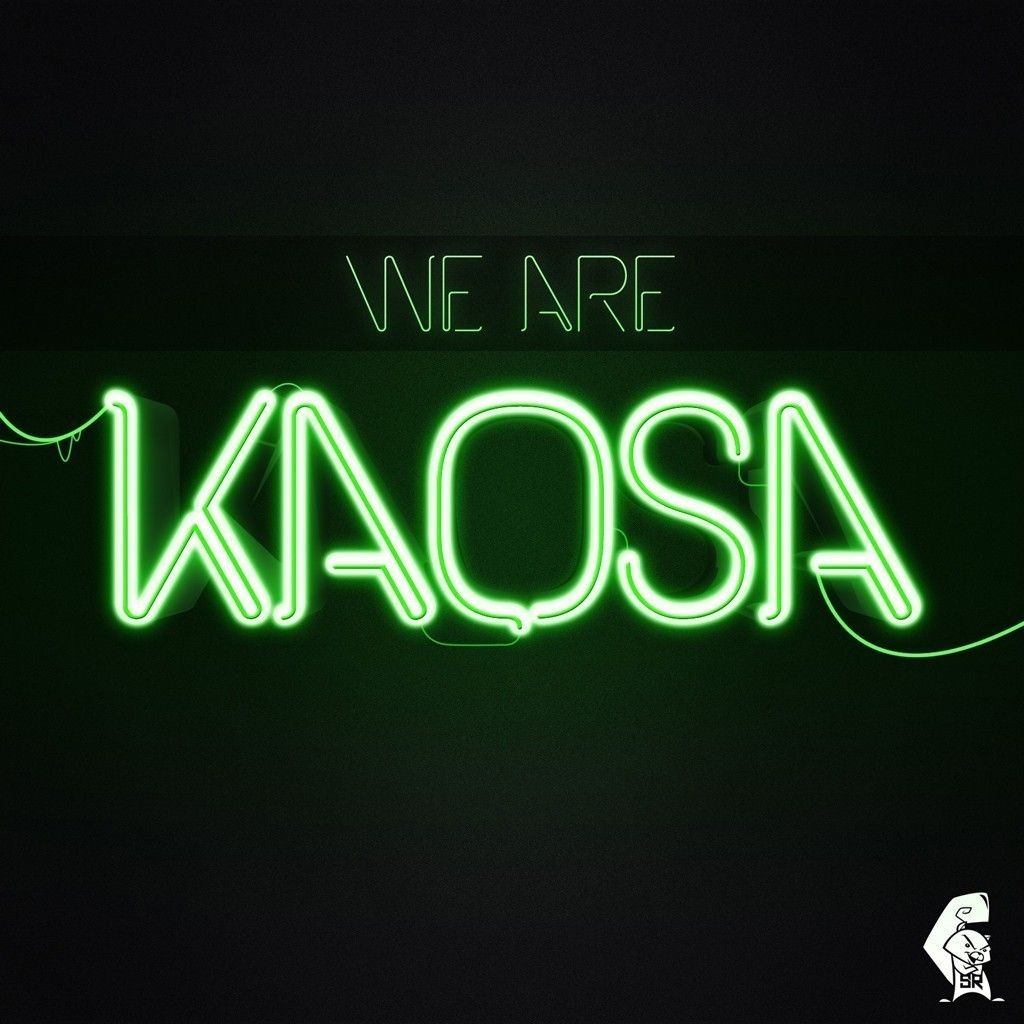 ‘We Are Kaosa’, is a combination of different styles and genres mashed together into a single release. We really wanted to show people exactly what Kaosa is all about. Produced by Daniel & Sean who were both born and raised in Las Vegas, NV. Kaosa was formed due to the shared passion both, Daniel and Sean, had for electronic music.