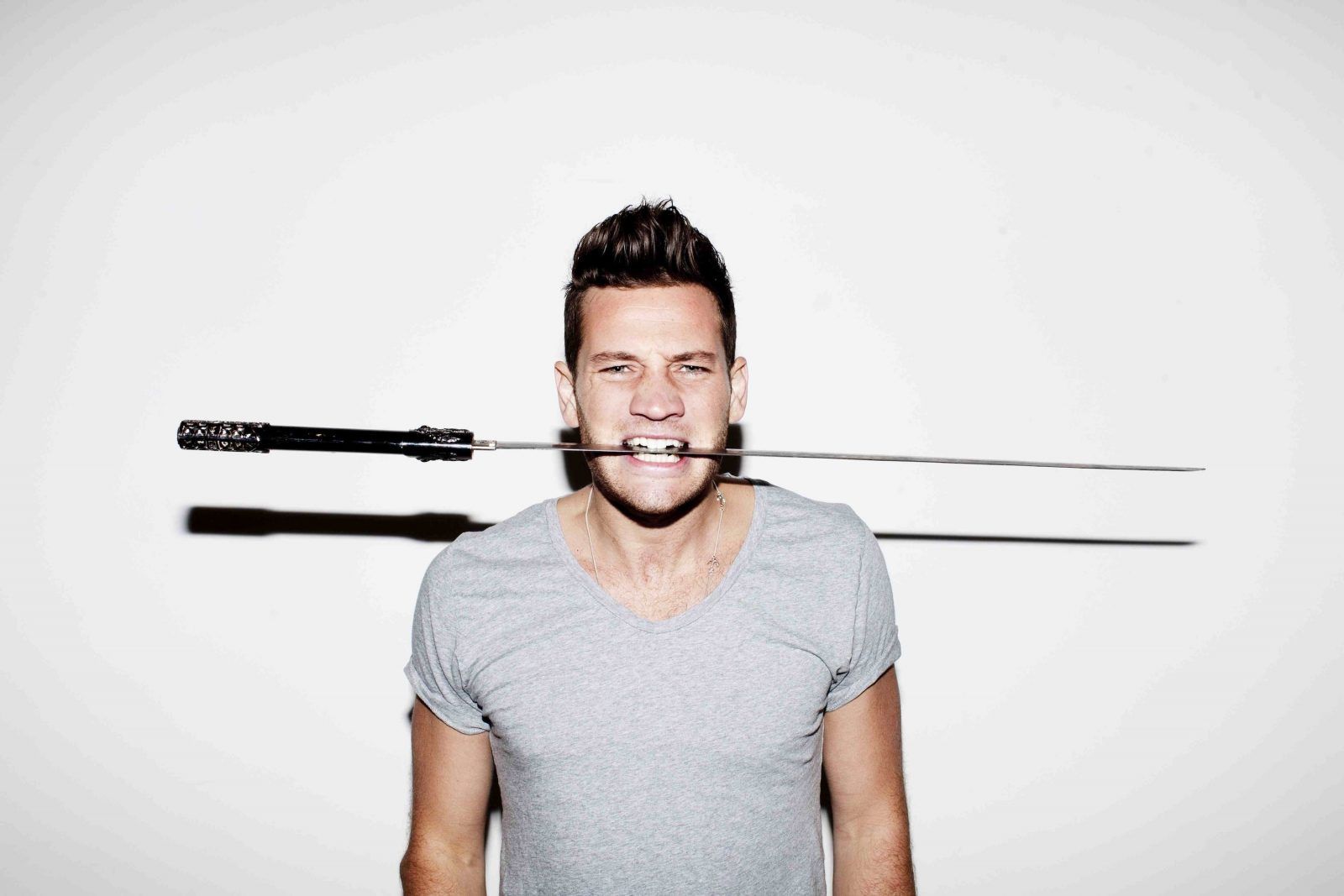 Australian-born DJ/Producer Kaz James releases his brand new single ‘Stars’ with Jono Fernandez on Onelove this August. The prolific producer has crafted a perfect summer house anthem, with an uplifting vocal that carries the emotion of the track to new heights.

Since his 2012 release ‘Kids’, which saw huge support on the airwaves as well as in live sets from the likes of Tiesto, Dirty South and Swedish House Mafia, Kaz James has been the artist to watch in the house world. ‘Stars’ takes the lead from his previous singles but raises the bar even higher by utilising memorable synth hooks and Jono Fernandez’s unforgettable vocal melody. All elements combine to transport the listener to the summer dancefloor. Jono Fernandez has seen recent support from Chris Lake, John Dahlback, Thomas Gold and more on his recent productions for Cr2 and Rising. His recent remixes for Cedric Gervais &  Howard Jones, Morgan Page and Nadia Ali have seen overwhelming acclaim.

Kaz James has recently performed mammoth live shows across the globe including with David Guetta on his 2012 tour of Asia. More recently he has featured as a resident DJ at brand new top Ibiza club ‘Booom’, hosting key nights by Luciano & his Vagabundos, Defected Records & Sunnery James and Ryan Marciano.

The combination of these two fresh talents has led to this track – ‘Stars’ – becoming the summer club anthem for the year. with high-quality production techniques, a honed sense of rhythm and melody and uplifting vocals, this track is set to resound across the dance floors for a long time to come.