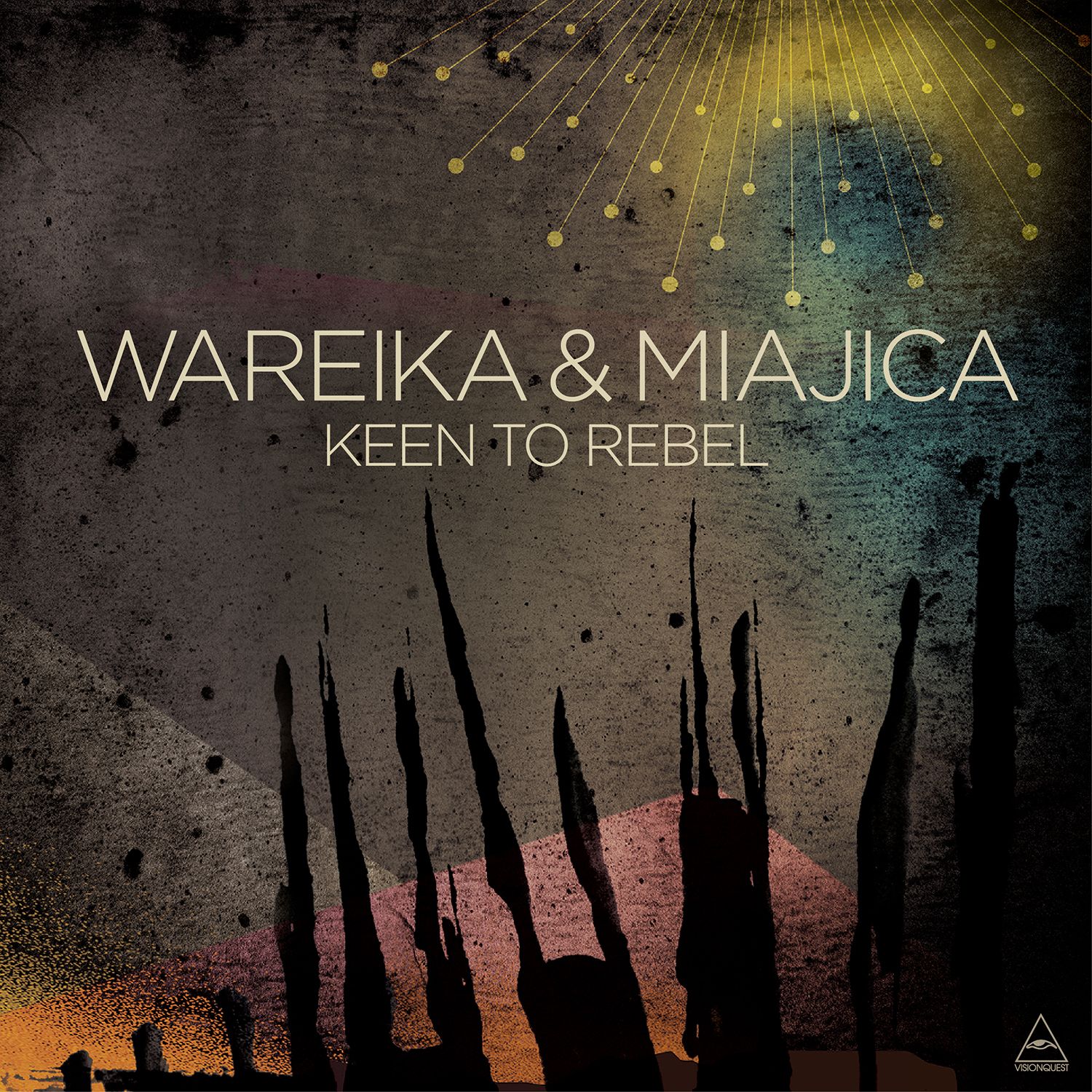 Visionquest release the first single from Wareika’s forthcoming long player late January, coming in the shape of ‘Keen To Rebel’ and accompanied by Ryan Crosson, Dewalta & Shannon, and Boronas remixes.

The musical trio of Florian Schirmacher, Henrik Raabe and Jakob Seidensticker aka Wareika have carved out quite the career over the past eight years, racking up releases for Zip’s Perlon imprint, Circus Company, Tartelet and Connaisseur Recordings. Here we see the group push on with their fourth album project and the second for Visionquest following ‘Wternal’ in 2013, once again encompassing their unique brand of electronica across the release.

Ahead of the full L.P., Visionquest release the ‘Keen To Rebel’ single, opening with the original collaboration by Wareika and Swiss producer Miajica, co-founder of the fleeting wax imprint alongside Mehmet Aslan. In their typical fashion the collective treat us to an intricately unfolding composition fuelled by staccato guitar licks and psychedelic vocal swells alongside snaking bass grooves and rising arpeggios. Visionquest co-founder Ryan Crosson then steps up on remix duties next delivering a more robust take on things with rumbling subs, upfront rhythms and unrelenting dub echoes of the original parts throughout.

Opening the latter half of the package Dewalta & Shannon turn in their eleven-minute interpretation and as always from the duo stripped back low-slung rhythms, complex production tricks and a naturally hypnotic feel are prevalent throughout its ever-blossoming arrangement. Germany’s Boronas rounds off the package with his remix as a digital only bonus, dropping the tempo and applying a smooth and subtly developing feel to things via drawn out filter sweeps and a chugging groove.

The Wareika & Miajica ‘Keen To Rebel’ single is out on Visionquest 22nd January (Beatport) and 5th February (General) 2015.