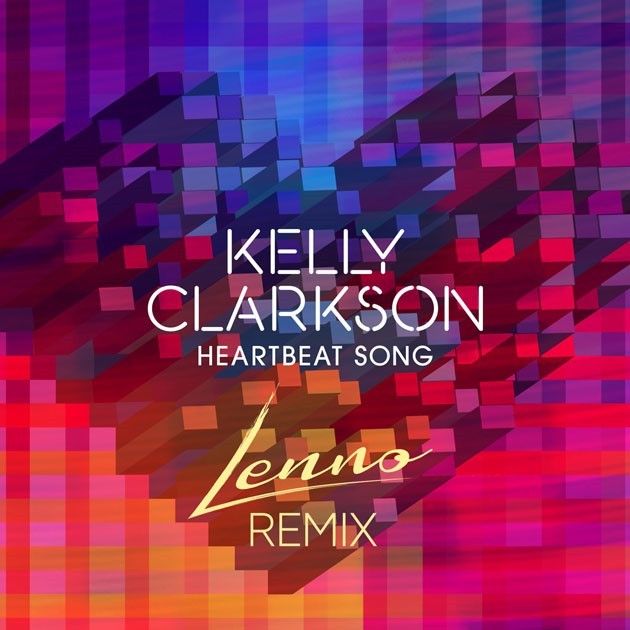 What do you get when you combine a Billboard Top 40 pop sensation with world-class grooves? A dancefloor-ready remix set to please fans across the genres! America’s sweetheart Kelly Clarkson has brought on 19-year-old wunderkind Lenno to put his spin on “Heartbeat Song,” her highest entry on the Billboard charts to date and lead single from her upcoming album Piece By Piece. Turning the synthpop track into a jazzy, trap-infused party anthem, Lenno has added a new masterpiece to his already gleaming discography.

“When I got asked to remix the new Kelly Clarkson single, I thought I should do something different with it,” Lenno said. “I had lots of fun trying out things I’d never done before. Neon-splattered, melodic and inspired by the maximalist greats such as Rustie, Hudson Mohawke and Bobby Tank… I had only one thing in mind when making this remix: more is more!”

Just as Clarkson’s lyrics resonate of meeting a person that restores your faith in love, Lenno’s remix restores your faith in quality music. From working on remixes for prolific artists like Martin Solveig, Foster The People, Above & Beyond and Arty, to creating his own sublime original Nu Disco productions that celebrate the vocal elements of House music, the young Finnish producer works with an effortless expertise that belies his age.