Kiani & His Legion – Legion From The East 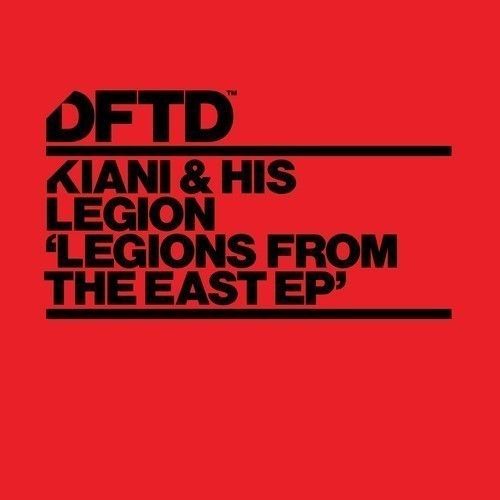 Kiani & His Legion – Legion From The East

Since purchasing decks in 2003 Thomas Neyens has never looked back. The Belgian, who goes by the name Kiani & His Legion, has become a key player in his country’s electronic music scene and is at the core of Genk’s reputable house music collective Taxi Tanzbar and 2013 saw the producer release on Red D’s legendary Belgian imprint We Play House Recordings, home to the likes of FCL, San Soda, Maxim Lany, Dynamodyse and Art Of Tones.

Here he kick starts 2014 with a two track release on DFTD in what looks like a promising year for the burgeoning producer. Legions From The East is a slow burner, warming up with a soft bassline that gracefully pulses from the off until an arpeggiated piano breakdown results in an awe-inspiring flood of synths. Records & Culture opens in dusky fashion by using wailing sirens and shadowy atmospherics to manufacture a gloomy vibe throughout, but then Neyens surprises his listeners by introducing a melodic piano hook whilst punchy percussion spurs the track into life.