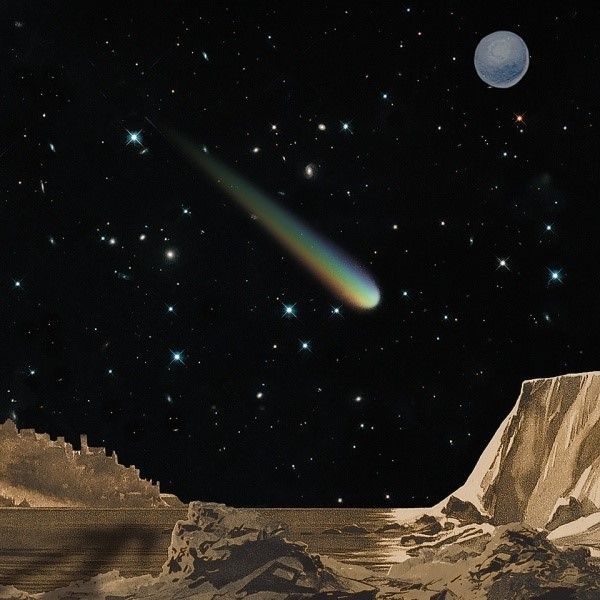 “‘Open The House’ has got an inviting vibe about it, ‘The Lady is a Vamp’ is inspired by some of the obscure gems I have in my record collection and ‘Eye See Me ‘is on the dreamy tip. Eli Escobar is a New York staple in the scene, and I wanted him to be a part of the release so he submitted two remixes for ‘Open The House’. I love the vibe. Stripped back and hot.” Kim Ann Foxman on Firehouse 002

The former vocalist of Hercules & Love Affair has returned to her roots of late, “I was DJing in NY way before I started my vocal adventure. So I’m having fun making jams that I wanna play out in my DJ sets now, producing tracks that are less about vocals and more about the dancefloor and my personal dance roots that have inspired me. I don’t like to be boxed into one type of thing. I’m still making vocal tracks too, and will continue to, not closing the door on that at all, just going back to the natural path that I was on to begin with.”

Hawaii born, Foxman soon moved to the hedonistic shores of San Francisco before hopping coasts to rest in New York. Her Firehouse label, launched in association with The Vinyl Factory, was named after her studio and residence there – an ex fire station.

“Collecting records and DJ mixtapes still inspire me today. A DJ really turns me out when they are digging deep and throwing in a bunch of tracks that I don’t know. That’s when I can really lose myself on the dancefloor. I always like to include some aspect of that into my sets and include some gems. I like to carry that inspiration into the tracks I produce also.”