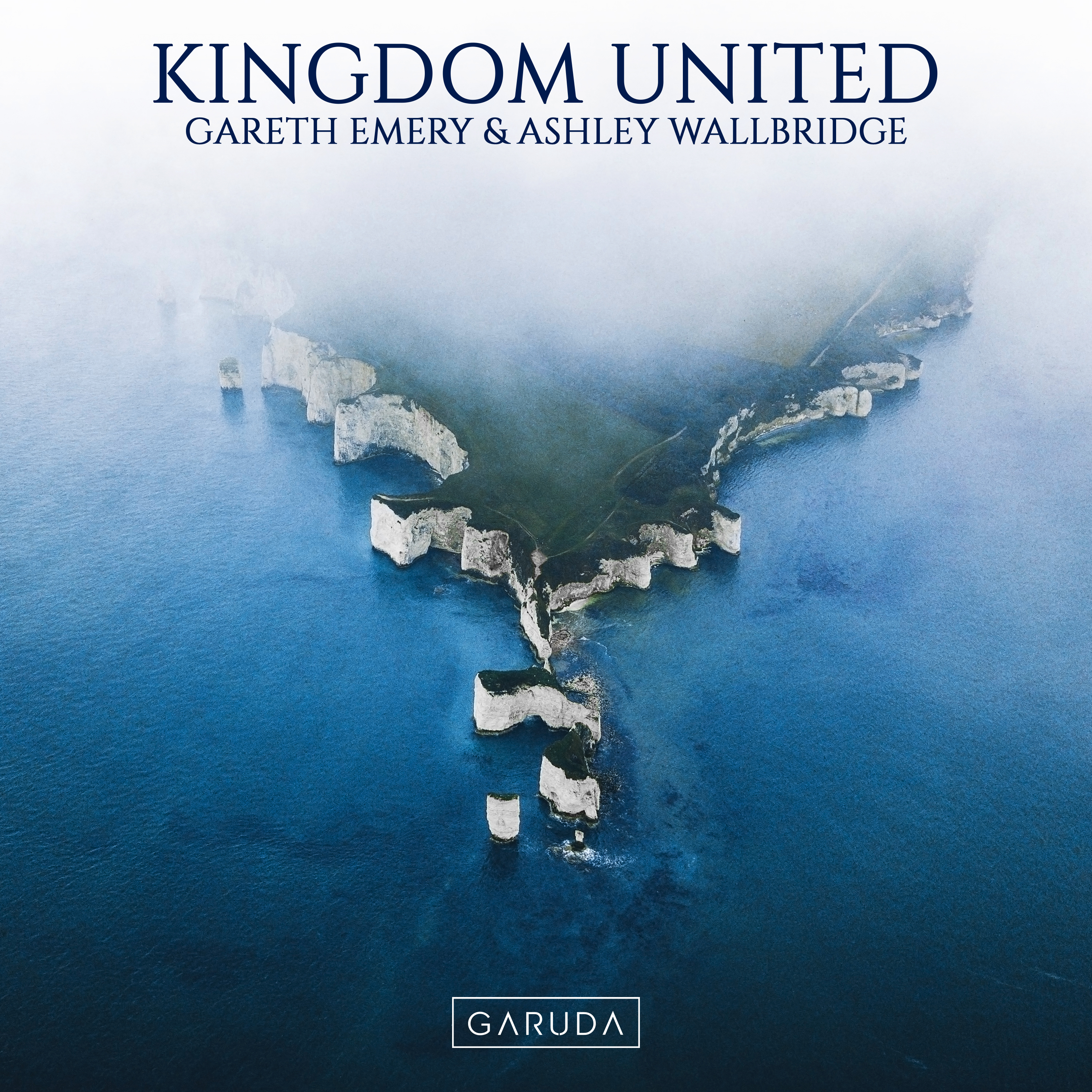 Gareth Emery and Ashley Wallbridge are inseparable; they share a musical bond forged in a mutual love for massive, melodic trance. The past decade has seen them deliver countless dancefloor monsters (e.g. ‘Mansion’, ‘DUI’, ‘CVNT5’) and lead staple Trance label Garuda together.  Now, they’re taking their partnership to the next level. After racking up multiple acclaimed solo albums each, the U.K. electronic music mainstays emerge with the very first single and title track of their long-anticipated collaborative studio album: ‘Kingdom United’.

The release of this new single is accompanied by a brand-new, heart-warming music video that showcases a rich tapestry of honest beauty within the United Kingdom; as well as the unique people and places of sentimental importance to Gareth Emery, Ashley Wallbridge and their respective upbringings. This ties in perfectly with the title of the record – and album – which provides a window into exactly what the United Kingdom means to both Emery and Wallbridge, and delivers a resounding message of unity in challenging times; a deliberate focus on the wealth of positives to be grateful for amidst the uncertainty of change.

Gareth Emery and Ashley Wallbridge stand together as brothers in arms bringing enviable dancefloor fire and validating that they are, in the words of Emery himself, a “lethal team”.

Gareth Emery: “…During some fairly turbulent and unappreciable times for the UK, Ash and I wanted to make a video that showed the other side. All the things we can be united around and proud of. Hopefully, wherever you are in the world, this message of unity over division will resonate with you.”

Ashley Wallbridge : “…As a youngster, I remember walking to school on gloomy days, feeling down and wishing to be on holiday or somewhere else. I’m pretty sure a lot of Brits will know this feeling, however, with all the travels that come with being a DJ, I have been fortunate enough to see the world and have grown a huge love and respect for the U.K. We’ve just done a road trip to film the Kingdom United music video and got to see so many of Britain's historic landmarks, communities and cultures. This trip, more than any other, really opened my eyes to how beautiful our country is. As a true Brit, I’m proud to be from the United Kingdom."

The album is set to go in pre-order the end of January.