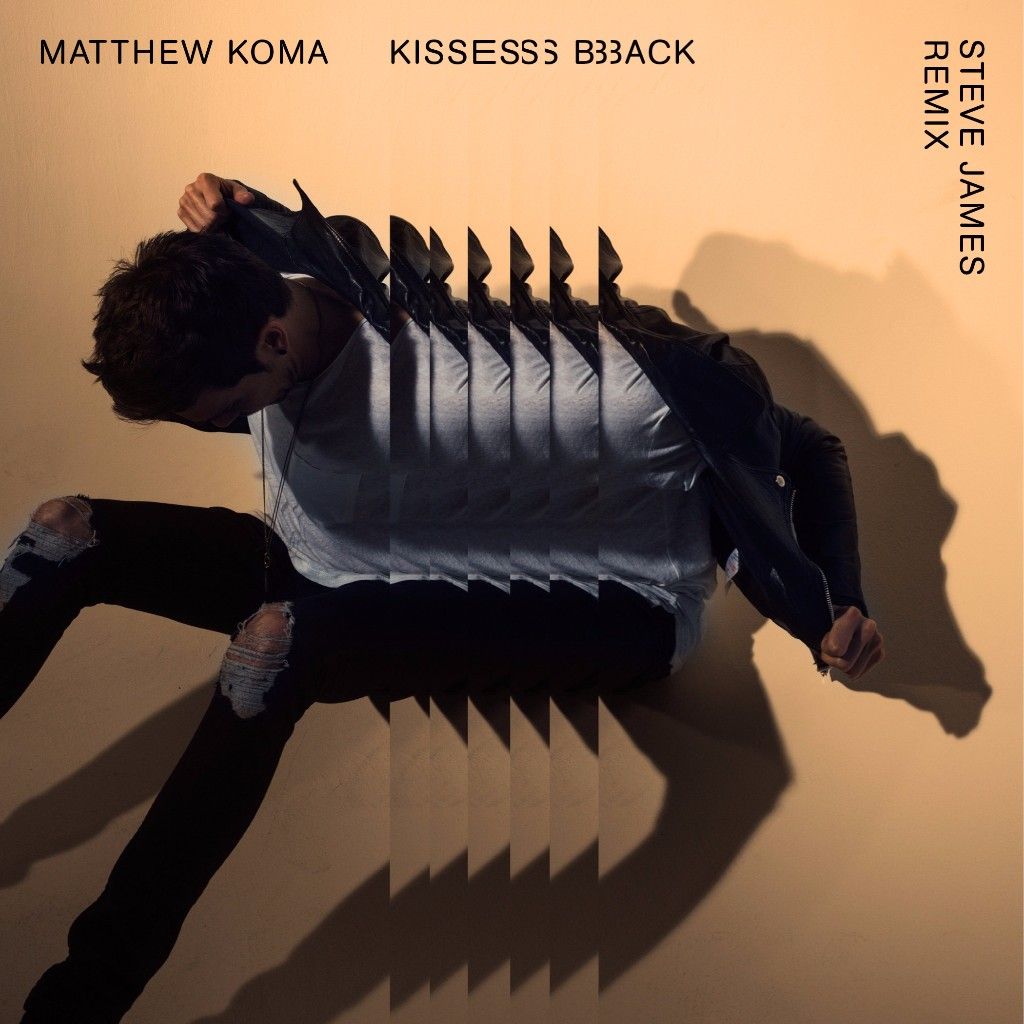 Fresh off the heels of Matthew Koma’s release of his new single 'Kisses Back', producer Steve James today unleashes a stunning remix of “Kisses Back.”

James’s remix reinvents the single with his rhythmic drum patterns and decorative melodies.

Steve James, who appears on Koma’s forthcoming album as a producer, has recently enjoyed massive success. Being one of the youngest artists in the dance music game, the musician has some remarkable accomplishments under his belt, including being a credited producer on Justin Bieber’s platinum album Purpose. James has gained enormous popularity in recent years with high-profile remixes and originals, including his hit 'Renaissance (feat. Clarity)' which has surpassed 20 million streams, and support from some of dance music’s most renowned icons including Kaskade, Matoma, Martin Garrix, and more.

'Kisses Back' is Koma’s first offering released last week from his forthcoming debut album on RCA Records. The single has received fantastic critical response: Billboard calls 'Kisses Back' “excellent new solo material,” Idolator raves “the singer/songwriter’s love affair with club music is still going strong and he continues to imbue the genre with real emotion, and Your EDM continues “Kisses Back plays to Koma’s melodic and emotional strengths. His unique voice allows himself to set himself apart.”

This remix is the first of five to be released, including other reworks of Kisses Back' from CRaymak, Golden Coast, FLØRALS, and Tom Swoon. Each artist offers a refreshing take on the single, ranging from groovy melodic remakes to club-worthy, high-energy dance tracks.