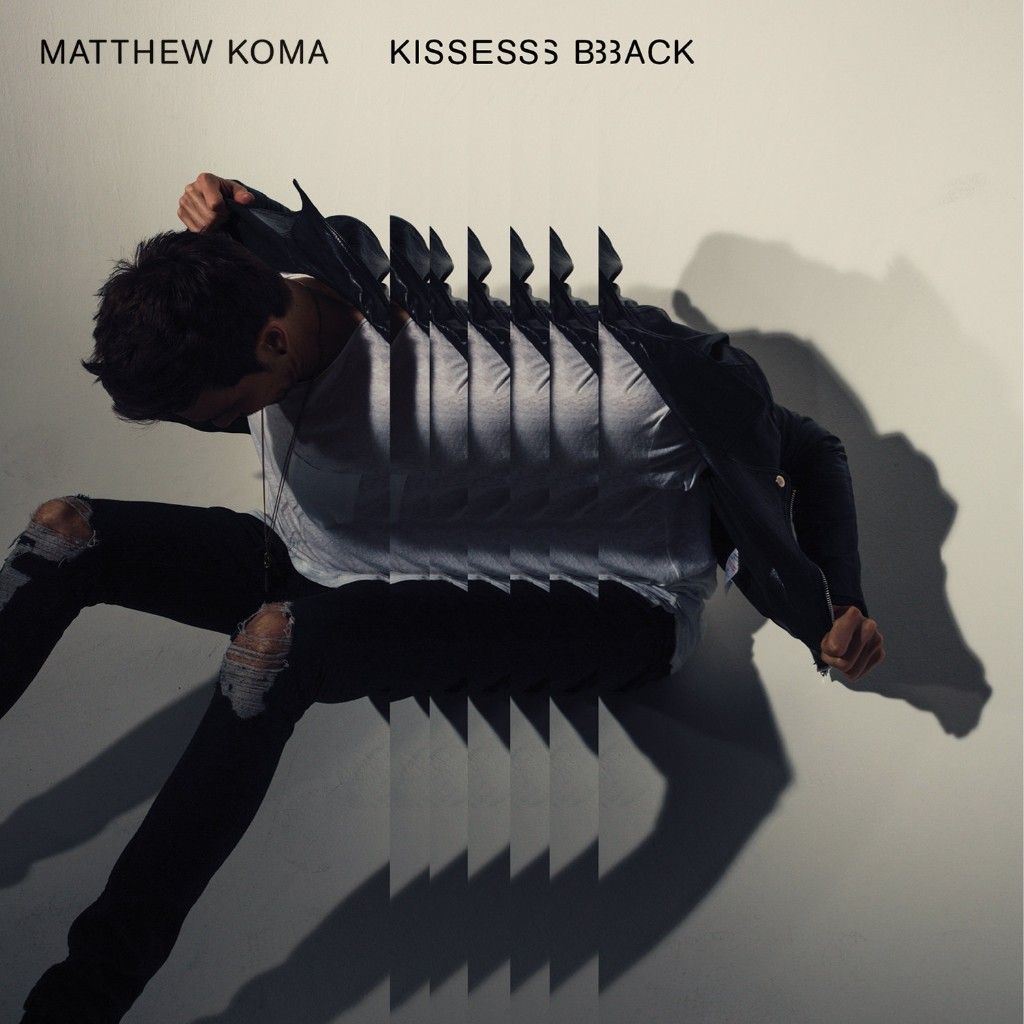 Electronic music is not typically a lyricist’s genre, yet Koma is one of the most accomplished writers behind numerous smash hits including Zedd’s “Spectrum” and Grammy- winning hit “Clarity.”

Koma was also the mastermind behind hit single ‘Wasted’ with Tiesto which peaked at #2 on the UK Charts and has amassed nearly 200 million Spotify streams. Along with this this single with Showtek ‘Earthquake (Cannonball)’ landed the #1 spot on the UK Dance Charts back in 2013.

Koma’s forthcoming debut album for RCA will further showcase the evolution of Matthew Koma as he taps into the new generation of producers, working with Louis the Child, Jai Wolf, Grey, Steve James, Flux Pavilion, and more. These new collaborations have led to a fresh new side for Matthew, focusing on straight ahead pop music, Future Bass, and Dubstep.

About Matthew Koma:
Koma is a genuine hit maker who burst onto the scene with Zedd’s “Spectrum” and “Years” by Alesso, featuring and co-writing on both, as well as writing Sebastian Ingrosso and Alesso Feat. Ryan Tedder’s “Calling (Lose My Mind).” With 8 Beatport #1s, 4 Billboard Top 10s, and a #1 Billboard single GRAMMY-award winning song "Clarity" which he co-wrote with Zedd, there is little question why Entertainment Tonight named Matthew Koma “the Man with EDM’s Golden Touch.” Koma went on to become the mastermind behind various chart topping hits by DJ Mag #1 DJ Hardwell on his anthemic “Dare You” as well as Zedd's “Find You”. The genre-bending artist has also featured and co-written with Giorgio Moroder, The Knocks, Steve Aoki, Afrojack, RAC, Fedde Le Grande, Audien, Dimitri Vegas & Like Mike, and more.

As a writer, producer, and remixer, Matthew has also worked with a wide range of artists including Lady Gaga, Britney Spears, Kelly Clarkson, Shania Twain and his greatest influence, Bruce Springsteen. Over the last year, Koma has spent his time fully transforming into a solo artist, traveling the world writing emotionally-charged music, while playing the world’s largest festivals including Coachella, Ultra Music Festival, Lollapalooza South America, and Life in Color. Matthew's forthcoming debut album has him co-producing with some of the most exciting next wave electronic artists including Louis the Child, Jai Wolf, Grey, Steve James, Flux Pavilion and more.