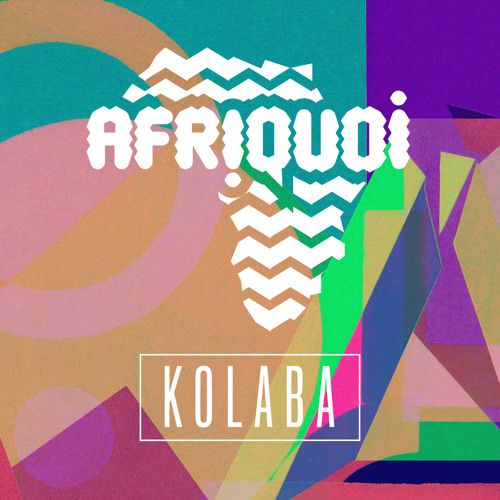 We’ve come a long way since the Drummers of Burundi’s now famous appearance at the inaugural WOMAD Festival in 1982. Today a new era for ‘world music’ is emerging, both in the UK and globally. The internet and permeation of mobile technology mean ideas and musical styles are shared globally at a rate faster than ever, with hiphop scenes in Senegal, house music scenes in South Africa, Kuduro in Portugal and futuristic African music across the UK.

In London, African music has become increasingly popular. No longer deemed “exotic”, it is simply part of the musical make-up of 21st century Britain. This is the starting point for Afriquoi – a new generation of musical producers and consumers who have grown up with African music alongside house, garage, drum and bass, grime, hiphop, reggae and jazz.

Having run ‘Rootmaster’, the world music sessions at Hootananny Brixton since 2009, André mixed with a huge number of London’s African musicians and groups, and so was in a unique position to arrange collaborations with fellow musicians. There was no set outcome planned beyond inviting a range of musicians he admired to collaborate with a producer he trusted, and seeing what happened.

Although not all these artists made it onto the album it was an important formative experience for the band’s sound and after playing shows with a variety of personnel, the band cohered in Summer 2013 with the live lineup of Jally Kebba Suso (kora), Fiston Lusambo (guitar), André Espeut (vocals), Nico Bentley (live electronics) and André Marmot (percussion).

To celebrate the band’s debut album, the band have released the video to album track ‘Ningde Jubeh’ which you can view here: