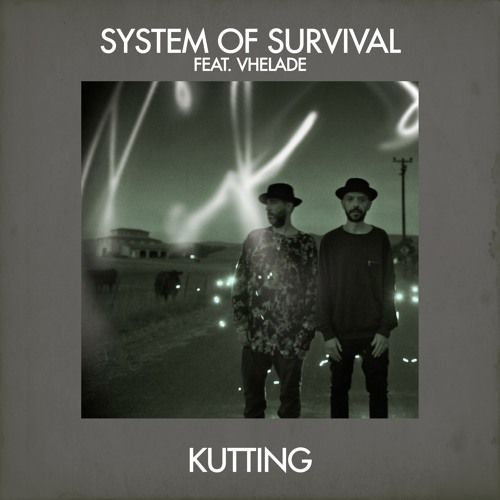 Having just dropped their brilliantly crafted album D-Votion, System Of Survival are back on Get Physical’s decks with remixes from Orlando Voorn, Brian Cid & Andrew Grant and DOS of their dusty instant-house-classic ‘Kutting’.

Featuring Vhelade, one of Italy’s fastest growing singers, jumping from Eurovision to underground house between a busy performance schedule.  First up is Holland’s man of many faces, Orlando Voorn.

He takes the track into a kind of loose, free-jazz affair, holding back on the House ‘boom boom’ and opting for the frantic elegance of a live jazz session. On the other side of the spectrum, Brian Cid & Andrew Grant take things deeper, much deeper.

Subby kicks and dramatic synthwork turn the track into a night-time thriller. DOS forays into acid territory. Merging a bent and crooked bassline with a dry beat and those highly charged vocals, DOS creates a fresh take on the Original Mix – which we’ve also included, because: of course.