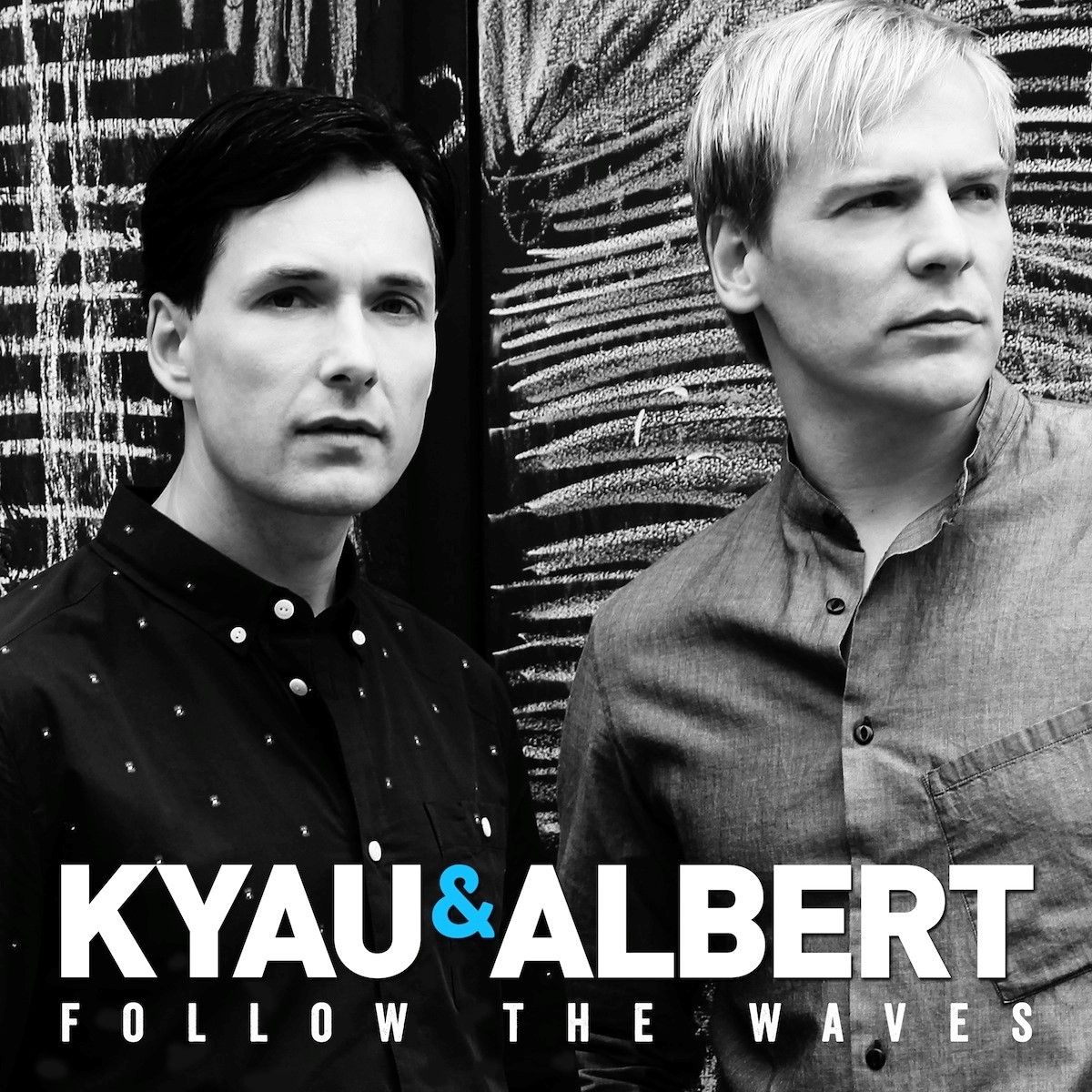 After Colorfield on Anjunabeats Kyau & Albert releasing now a brand new single on Euphonic! Follow The Waves is taken from the album Distant Lights. The release also includes a massive Remix from Mino Safy with early support by Armin van Buuren and a Deep House Remix from Florian Paetzold.

Producer/DJs Ralph Kyau and Steven Albert have been pairing their profilic artistry in the EDM world for two decades and as the famed Kyau & Albert they released their highly anticipated forth studio album DISTANT LIGHTS in February 2015. Distant Lights got massive support from all over the world and was featured by DJs like Armin van Buuren, Above & Beyond, Cosmic Gate and many more.