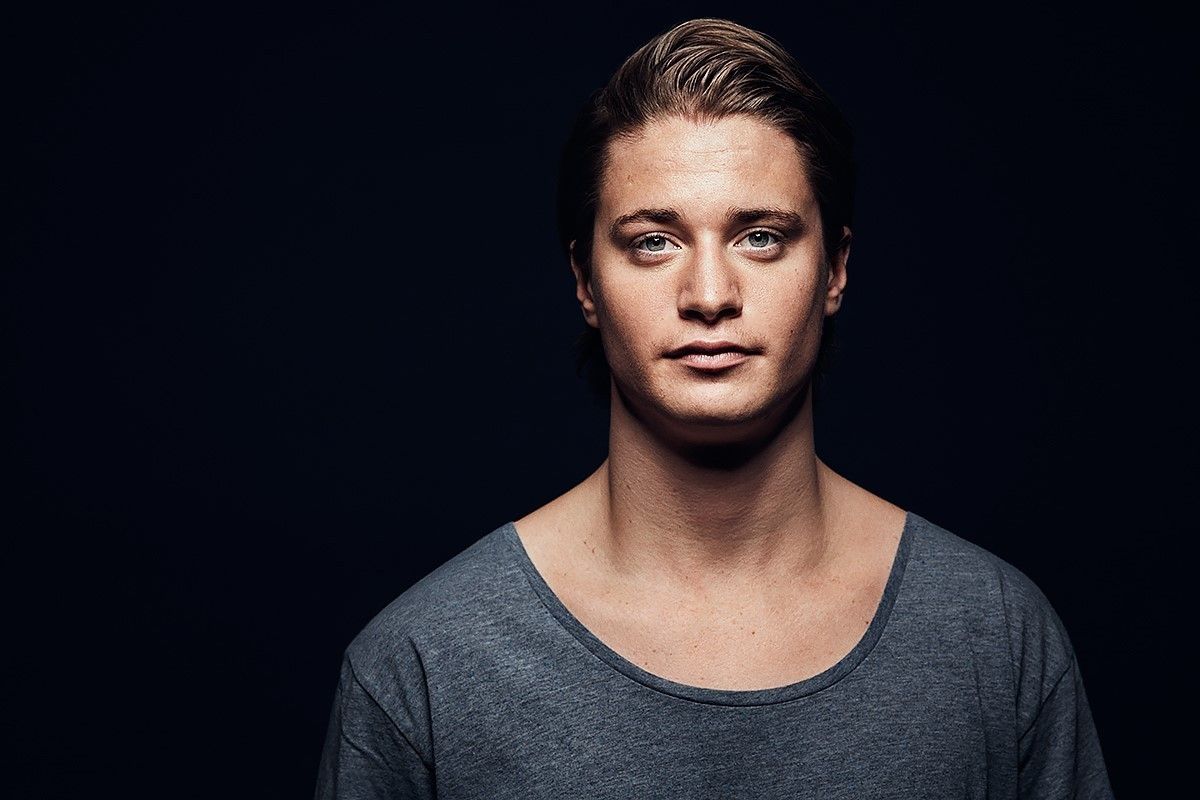 Kygo, the 23 year old Norwegian producer /DJ, has sprung to international prominence following a series of high profile and hugely successful remixes for artists including Ed Sheeran, Ellie Goulding, Passenger, The Weeknd and Marvin Gaye.  His remix of ‘I See Fire’ by Ed Sheeran has been played over 11 million times on Soundcloud making it one of the top ten most played tracks on the platform.  It has also been played more than 40 million times on YouTube. The Kygo official channel on Soundcloud has had over 80 million plays.  He has recently been playing major European festivals such as Tomorrowland and Findings, and was recently asked by Chris Martin  to do official remixes for Coldplay (‘Midnight’).

His new long term deal with Sony Music will see him producing original solo material which is expected for release in late 2014 when he will also be undertaking his first solo tour of North America and Europe. This will include 18 sold out shows in the US where he will be released in partnership with Ultra.

Patrick Moxey, President Electronic Dance Music, Sony Music Entertainment & President of Ultra Records says:  “We’re delighted to be working with Kygo, who is an extraordinarily talented musician, with unique melodies, he represents the new breed of electronic sound.  Kygo’s assembled a massive group of fans through the Internet and we’re excited for the next stage of his growth.”

Adam Granite, President, Northern & Eastern Europe and Africa, Sony Music International says:  “We are incredibly pleased to announce this signing. Kygo is a very talented artist and we look forward to taking his career to the next level as we build upon his strong social following.  We are proud he chose to join the Sony Music family and we are very confident in his bright future across the globe.”

Myles Shear, manager of Kygo “We’re thrilled to have signed with the great team at Sony International, their belief in Kygo and power they bring to the table in breaking him on a worldwide level is unprecedented.”

Kyrre Gørvell-Dahll (AKA Kygo) says:  “I’m really excited for the future and working with the teams at Sony and Ultra in developing my music and bringing it to new audiences around the world.”