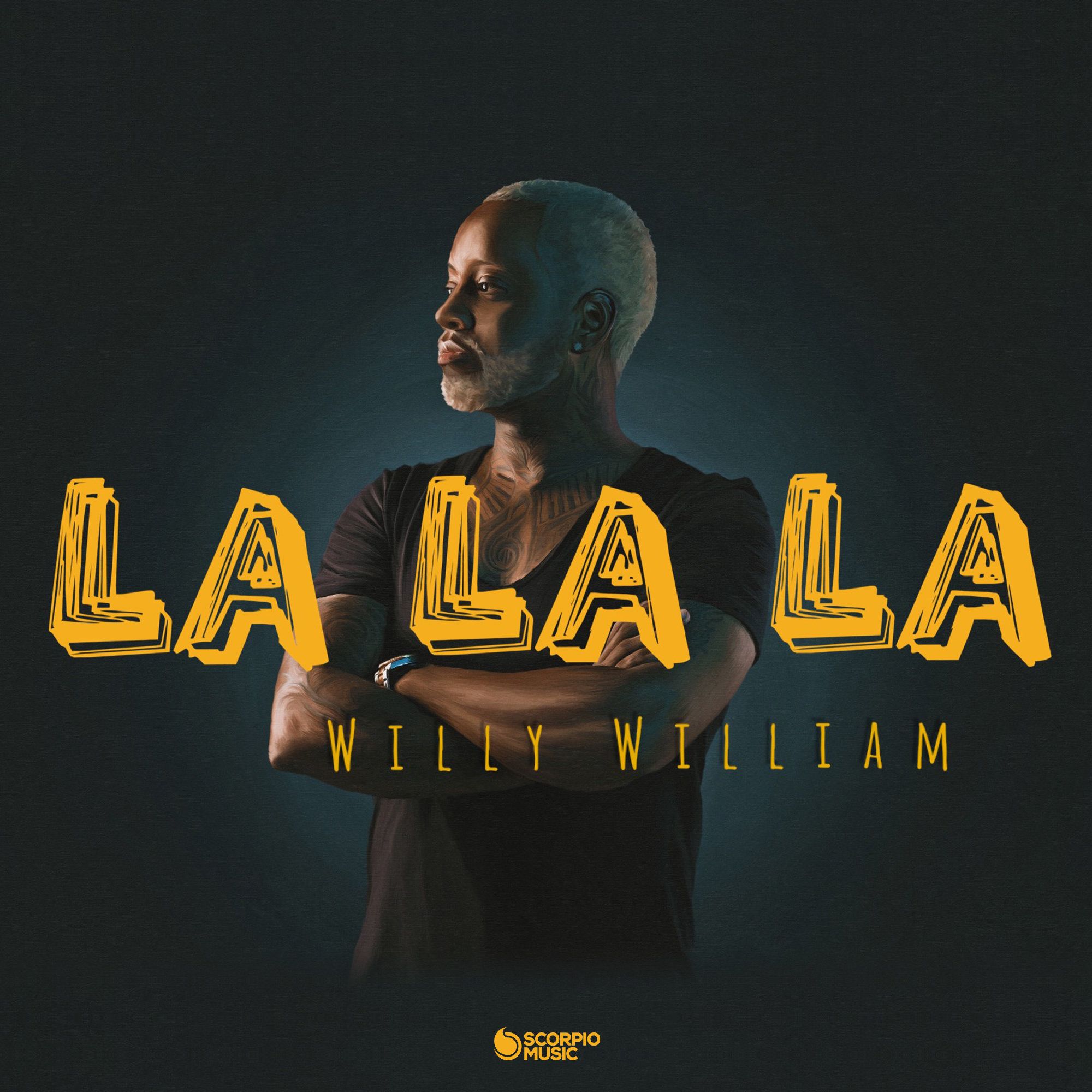 Multi-platinum selling artist Willy William has released the highly anticipated single, LA LA LA. As the predecessor of Mi Gente, which amassed 1.8 billion views on Youtube alone, LA LA LA will no doubt be an ultimate festival tune played on repeat this summer.

Widely-renowned for producing party starters, it’s no surprise Willy William’s new track starts off with a signature upbeat tempo, pleasing the ears of every pop lover, hip-hopfienand all of those in between. In true Willy style, the vocal is sprightly and fierce, as he delivers every lyric with passion. Released in the midst of the festival season, with a unique sound that’s bursting with energy, this track will be blasted through speakers on an international scale.

No stranger to global attention, Willy boasts compliments from the likes of Barack Obama, who announced  Mi Gente his #1 song of 2017. Produced by Scorpio Music, the music video was ranked #3 on Billboard’s 2017 Top 10 Youtube Music Videos list and the song was awarded the Latin Rhythm Song of the Year by Billboard Latin.

With a healthy track record of producing summer anthems, Willy delivers LA LA LA at a perfect time, delighting his ever growing fans across the world.