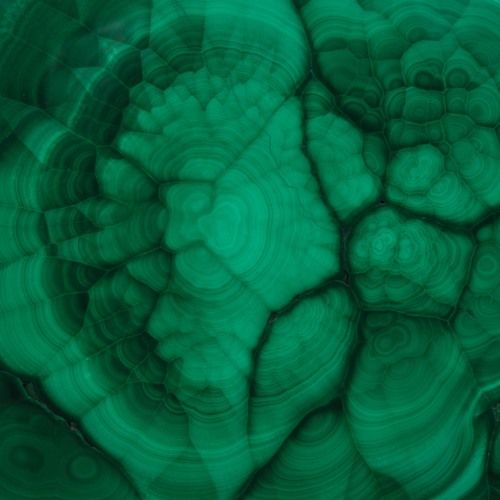 Albecq is the collective of prolific London based artists and composers Angus MacRae, James Jones and Thom Robson. Formed in late 2016 through a love of vintage synths, unhurried free-flowing soundscapes and the pioneering ambient expeditions of Basinski and Stars Of The Lid they bring along their debut full length offering ‘A Distant, Guiding Sun.’

Here their efforts are coalesced to form an ethereal, melancholic journey into intricate arcane environments, performed live and uninterrupted on a collection of dusty synths and a striking classic Rhodes piano, with a constantly evolving backdrop of live percussion, heady electric guitar and spiralling analogue tape delays.

Opener ‘Prophet’ is a quarantining, ominous arrival that beckons with alien textures and luscious, elongated wails, reminiscent of Brian Eno’s “generative” ambient experiments and the downtempo bliss of X.Y.R.. ‘Lace’ provides an injection of more rhythmically led contemporary piano work and will be familiar territory for fans of Erased Tapes and 130701 catalogues with immediate, arresting melody taking the reins.

‘Interlude 1’ and ‘Interlude 2’ along with tracks like ‘Eclipse’ showcase the trio’s ability to conjure an array of emotions with subtle sonic contortions; knocking delay soaked piano and swelling cymbals create a tangible sense of floating isolation and dramatic beauty. Whilst sharp synthesizer stabs and dizzying layers of ambient texture on ‘Flare’ and closer ‘Postlude’ seem to connote exploration, transient fragility and discovery in equal measure; briefly touching on the drifting tones of Visible Cloaks, Fennesz and Ian William Craig and the trio’s conceptual, soundtrack backgrounds.

Angus MacRae is a composer and musician whose notable work includes ‘Through Shadows’ – a multi piano piece premiered at The Barbican on Piano day 2017 with the acclaimed Piano Circus. His solo albums ‘Tides/Awake’ and ‘Cry Wolf’ have been released on 1631 Recordings and Decca. In Spring 2018, his score for Rebecca Frecknall's critically acclaimed revival of Tennessee Williams' ‘Summer & Smoke’ was performed at London’s Almeida Theatre.

James Jones has worked with the likes of The Synhron Stage Orchestra and Dora Deliyska who performed on his debut album ‘Principia’ released in March this year. James has a heavy on melody driven modern classical and electronic fusions inspired by mathematics and architecture. His upcoming work also includes a collaboration with the world-renowned Oriel Quartet.

Thom Robson is a producer, composer and arranger fresh from his work on London electronic experimentalist Tony Njoku’s album ‘H.P.A.C’ he has reworked tracks for Metronomy, Denai Moore and Ills. Thom has also worked on numerous film scores including the BIFA (British Independent Film Awards) winning piece ‘Strings’ directed by Rob Savage as well as the Jesse Small directed film ‘Angelyne.’ 2018 saw his first release with Injazero Records on INJACOMP001 and has an upcoming single release on boundary pushing label Laura Lies In later this year.