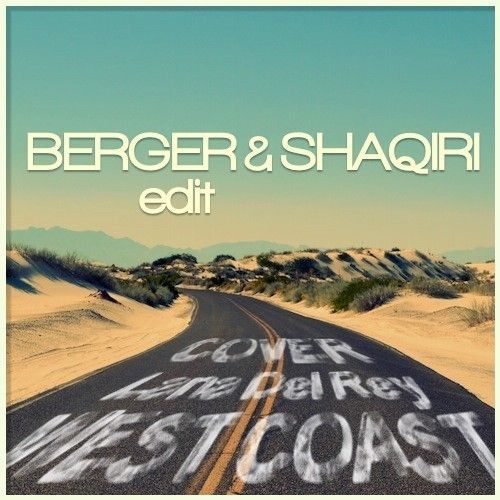 Now they are back at it again releasing another extraordinary bootleg: “Lana del Rey – West Coast Cover (Berger&Shaqiri edit)

The new remix incorporates the vocals of the amazing James Vincent McMorrow and floats away with a dreamy pad-sound, supported by a massive and warm baseline.

When I close my eyes, listening to this track, I picture myself on a highway to the west coast, driving through a chilly summer night in a fancy car. “With the windows down, and the system up”

Lean back and have a listen, it’s worth it.