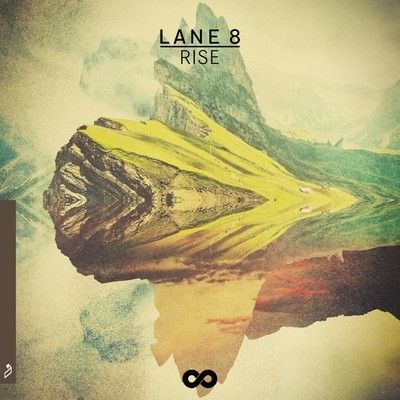 Featuring collaborations with Lulu James, Solomon Grey and Patrick Baker, and including the singles ‘Diamonds’, ‘Hot As You Want’ and ‘Ghost’, Lane 8’s diverse debut album ‘Rise’ will be released on Anjunadeep on 17 July.