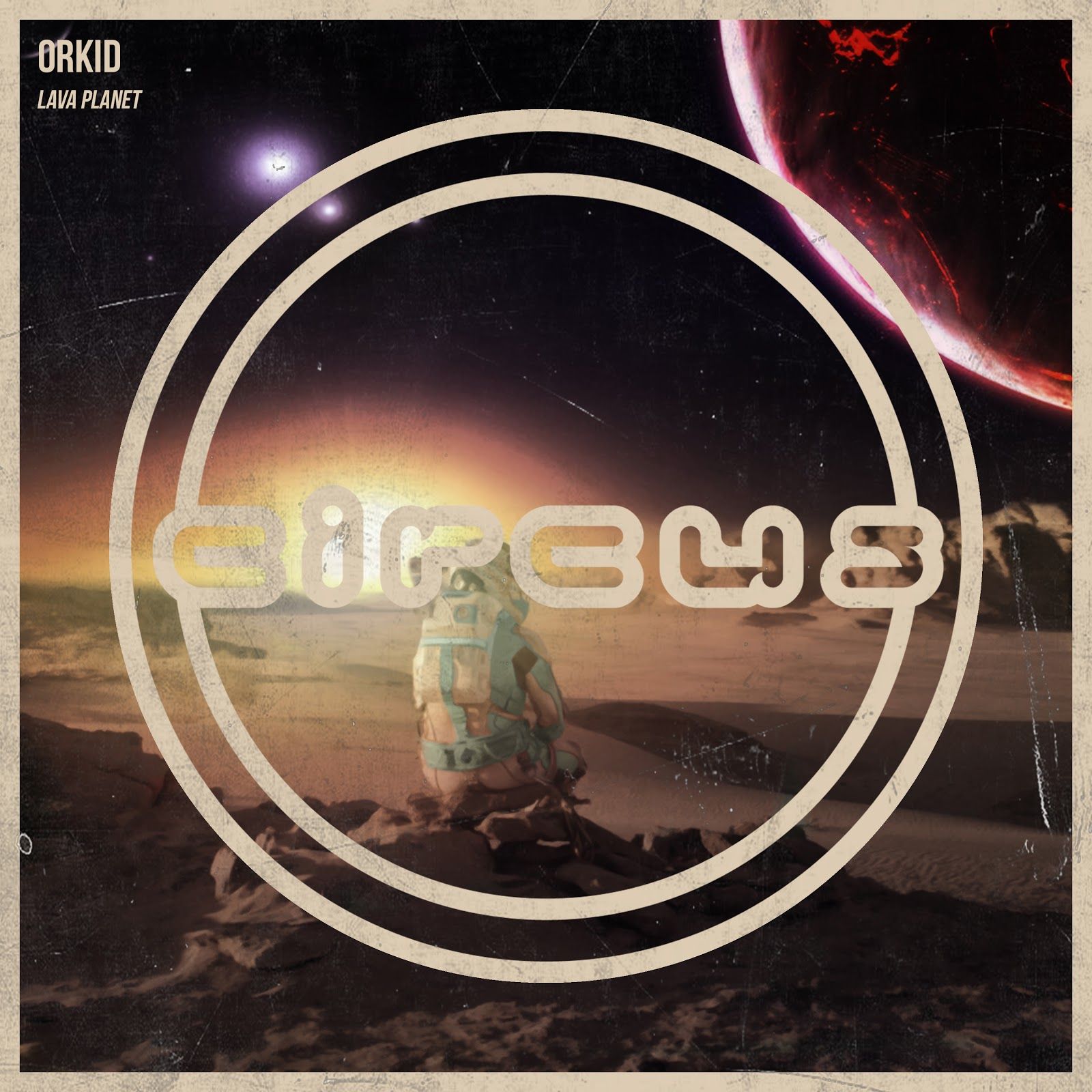 It’s only been a matter of weeks since Orkid dropped his debut original track on Circus Records, “Fresque,” after his remix of Flux Pavilion’s “Cut Me Out” was released as part of the official remix package earlier this year, and he’s already set to unleash another future bass banger, “Lava Planet.” In a previous life, the musician that is now Orkid was a member of a punk rock band in his native France. Orkid’s experience in live music has informed his approach to electronic music, creating an organic energy within his production, which is also laced with influences from rare 70’s sci-fi movies and early psyche electronica.

Once again, Orkid is going to be giving his new track away to fans for free, in conjunction with Circus Records. It’s an exciting time for this new artist and his fans alike, with an E.P. in the works and a tour planned. This producer might be keen to maintain his anonymity for now, but with the calibre of material Orkid’s producing, we’re pretty sure that won’t last for long.