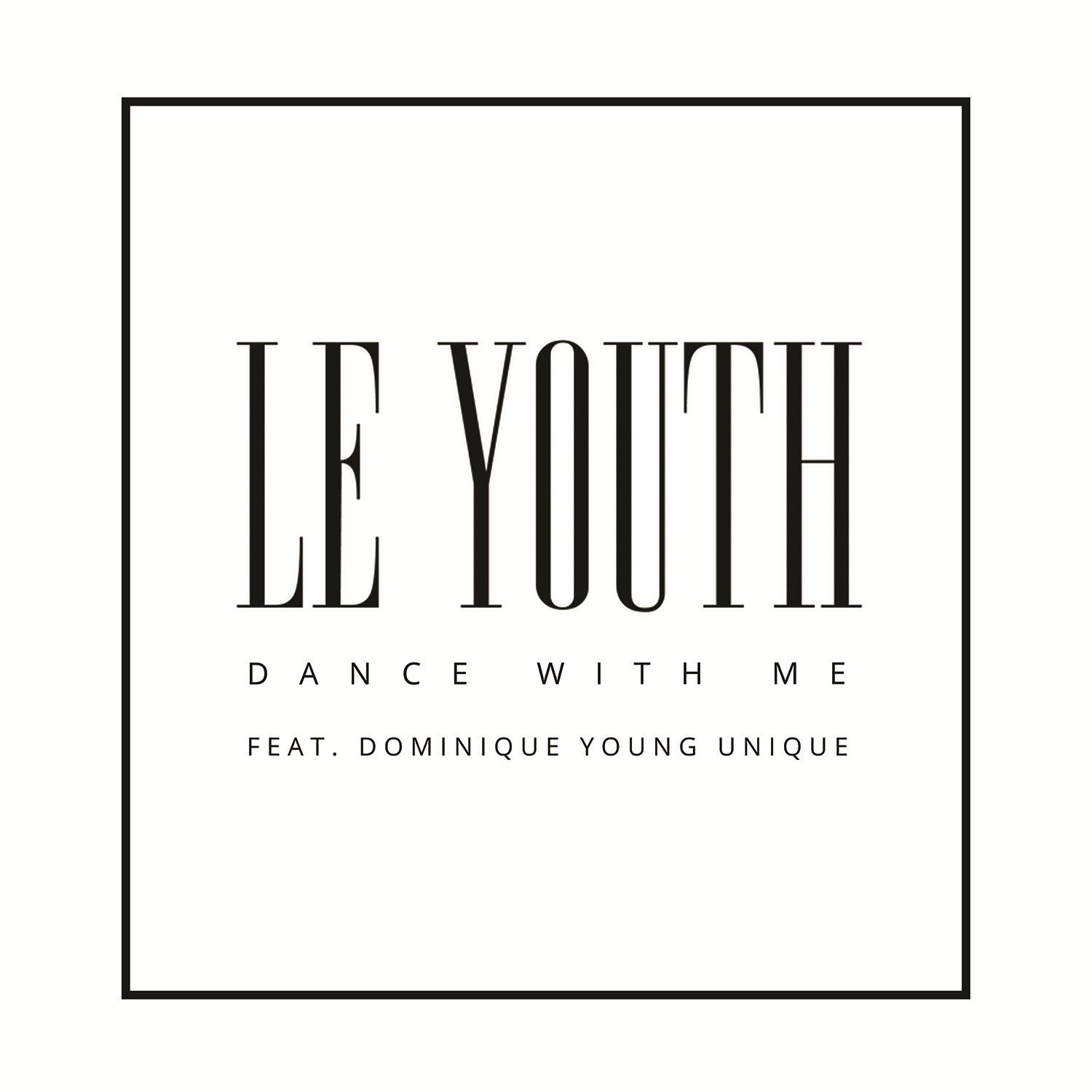 LA based producer Le Youth defined the sound of the summer this year with his debut single ‘C O O L’.

The 90’s influenced R&B anthem made its way through the Hype Machine charts and onto the B list at Radio 1. ‘C O O L’ quickly grabbed the attention of BBC DJ’s such as B Traits, Sara Cox, Pete Tong and hit a turning point when the single became Nick Grimshaw’s ‘Record of The Week’.

Ever since ‘C O O L’s’ inception Le Youth aka Wes James has been propelled into the forefront of the dance music realm and he’s been gaining a dedicated fanbase along the way. This October he embarked on his first European tour which has seen him play at some of the most celebrated venues in Europe including XOYO in London, Espace Pierre Cardin in Paris, Lolita in Barcelona, Button Factory in Dublin and The Ziggo Dome in Amsterdam.

No better way to follow in the footsteps of ‘C O O L’ than with Le Youth’s second official single ‘Dance With Me’ recreating his signature breezy Californian style and defining tone. Featuring U.S female rapper ‘Dominique Young Unique’, ‘Dance With Me’ has all the elements of a classic R&B record with its clipped TLC sample matched with Dominique’s injection of toughness and attitude.

Le Youth continues to work on his own label P Y T with close friend Futurewife, offering their fans free material across the West Coast and beyond. In addition to all that Wes is in high demand for his remix skills and he has been officially asked to rework material from award winning singer/songwriter Sam Smith as well as the most booked up duo in dance music, Disclosure.

‘Dance With Me’, set for release next February is sure to further cement Le Youth’s position as one of the most sought after men in dance music and he will undoubtedly be one of the main ‘Ones To Watch’ for 2014.