Lee Ellis – We Are Many 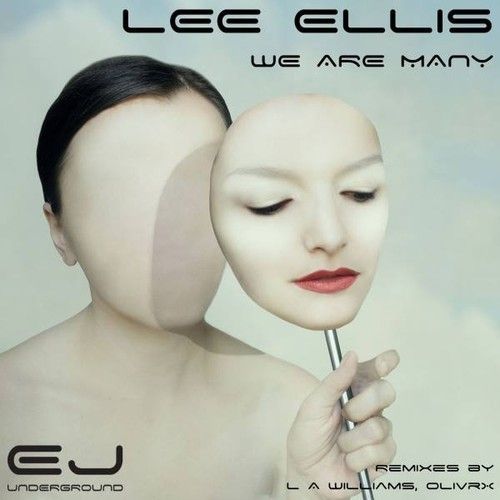 Lee Ellis – We Are Many

With some 20 years of DJing experience behind him and having played for global super brands including Cream, Ministry Of Sound and Hedkandi, plus gigs all over the UK & Europe, a slew of gigs in Egypt and also rocking crowds on Australia’s Gold Coast, it’s clear to see that Lee has a wealth of experience when it comes to working a dance floor.

Although he’s been playing out for many years it is only recently that Lee has taken his first steps into production, but in a little over two years he has had a taste of success with his first EP, a three tracker receiving support from a wide selection of big names including Martin Solveig, Lost Witness, Alex Blanco, Marcus Shultz and many others. It was also a featured release on Trackitdown.net with all three tracks charting simultaneously reaching the Deep/Tech House top ten. Lee’s first love of that Deep Chicago House sound has influenced his productions which vary from Deep Tribal Tech to a more pumping Techno influenced Tech House sound.

Most recently Lee has enjoyed success with his latest release ‘All My Circuits’ on Endemic Digital sub-label, Sounds Of Juan. A driving Tech House/Techno affair that reached the number 1 spot in the TID Techno chart and remained in the top 10 for some weeks, and also entered the Traxsource top 50, also remaining there for a number of weeks.

We Are Many is Lee’s debut release on the EJ Underground imprint and what a way to start off this signing. This is testament to his skills as a producer and ability to know what works on a dancefloor.

Complimenting the release are two remixes, the first courtesy of L A Williams who incidentally is resident DJ at EJ Underground’s events and also signed to the imprint as a producer in his own right. Second remix comes from OlivrX who’s chilled deep house remix rears its head with style.