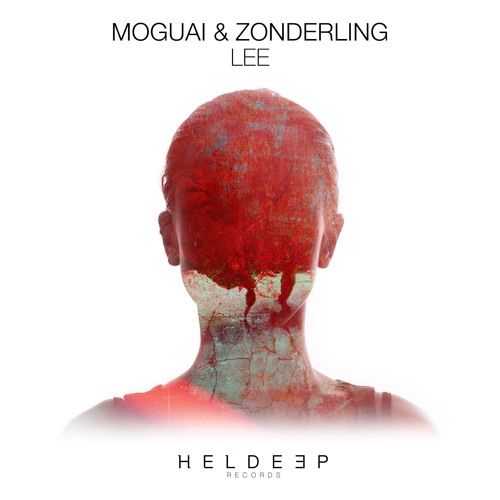 Industry veteran and dance music pioneer MOGUAI has teamed up with rising talent Zonderlingon his newest release "Lee" for Heldeep Records. True to MOGUAI's dynamic sound, "Lee" delivers a funky, groovy vibe, catchy lyrics and melodies that will light up dancefloors around the globe. "Lee" opens with cinematic instrumentals that meld into a bouncing, deep bassline, coupled with impassioned vocals that add a sultry, playful vibe to the track. The combination of MOGUAI's timeless sound gives "Lee" its sophistication, while Zonderling's avante-garde production allows it to skirt genres and inhabit a unique space all its own. "Lee" is MOGUAI's first track on Oliver Helden's Heldeep imprint, and it certainly does not disappoint.

German DJ and producer MOGUAI has been a key player in the electronic dance music scene for over two decades; he is one of the few artists who has weathered all of the industry's trends, popularity and downfall with reverence and unrivaled talent. Among his stellar resume of accomplishments are "Mammoth" with Dimitri Vegas & Like Mike, which has been streamed over 100 million times and was named Beatport Track of the Year in 2014, as well as two records on Mau5trap, "We Are Lyve" and "Mpire." Throughout his career, he has collaborated with legendary artists Tiesto, Kaskade, Benny Benassi, Fatboy Slim and more and has multiple productions and remixes for the likes of Underworld, Moby, DIDO, Steve Aoki and even Beyonce. MOGUAI is always evolving with the times while staying true to his core sound, so we can't wait to see what this titan has up his sleeve next.