LeeFest Celebrates A Huge First Year In The Neverland 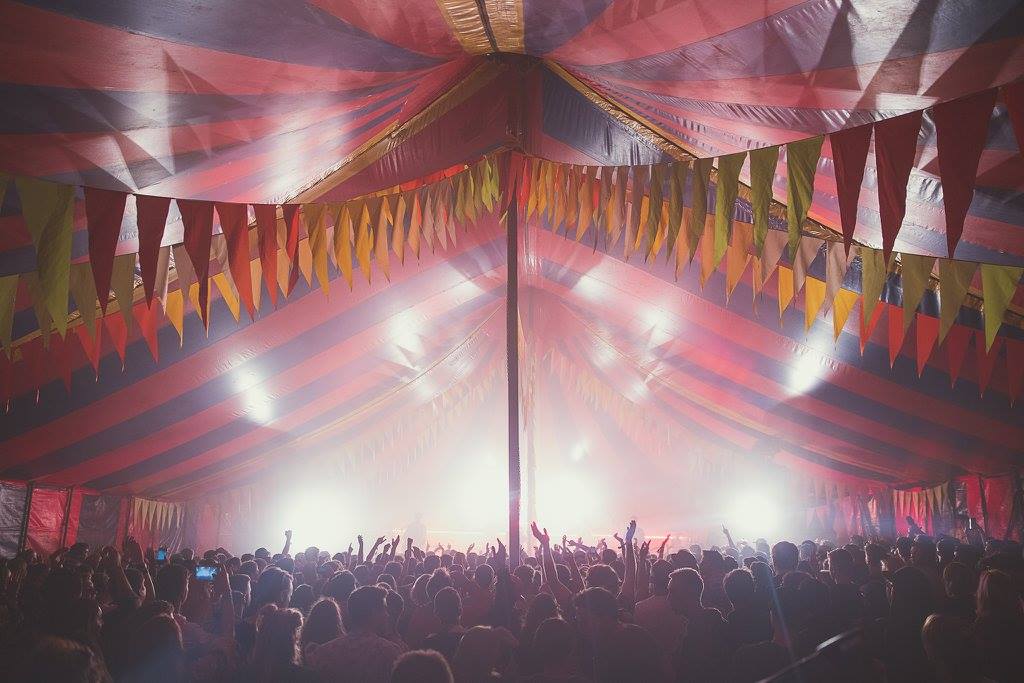 LeeFest Celebrates A Huge First Year In The Neverland

Kicking off on Thursday night, the Tootles Circus tent played host to a range of huge names, including mammoth sets from the likes of Loyle Carner and extremely special guests Everything Everything, before Ghostpoet headlined the evening with a mesmerising electro blend that left the inhabitants of The Neverland in awe. With DJ Luck & MC Neat ringing out the evening in Mermaids Lagoon with a true party-starter set, it ensured that The Neverland was set for a truly unforgettable three days.

Over the next two days, The Neverland saw stunning new music, staggering night-time extravaganzas and more as the battle between the three tribes continued. In The Neverwoods, we saw huge headline sets from indie heroes Circa Waves and Lianne La Havas that saw the Lost Boys climbing and jumping around the Bangarang stage.

They were supported across the weekend by sets from the likes of Shura, Roots Manuva, Little Simz, Spring King, VANT, The Big Moon, Clean Cut Kid, Nimmo, and many more. Whether it was catching a drink in Tinkerbell’s Taphouse on the way to the Neverwoods Food Fight, creating your own artistic masterpiece at the Laser Light Photo Gallery, stopping
in to catch Sofar Sounds delivering secret acoustic sets at the hidden Wendy’s House or sitting around the campfire with fellow Lost Boys and Girls, The Neverwoods was packed full of surprises and twists that meant an adventure was around every corner.

In the Mermaid’s Lagoon, the kingdom of colour came to life with a realm full of glitter wrestling, late-night DJ sets and unprecedented drag shows. As the Mermaids stood guard in their caravan palaces (luring in many a Lost Boy and Pirate), the cocktail Tiki bar ensured that campers were well and truly transported into its Club Tropicana paradise. From the late night euphoric sets from The 2 Bears and Horse Meat Disco that burst out onto the Wondersands Beach, the drag shows in the Rainbow Rooms, the Mermaids well and truly made their Lagoon the ultimate destination in The Neverland.

For late night decadence and the darker side of The Neverland, there was only one place to be and that was Skull Ridge. The industrial wasteland full of grafitied cars, ramshackle signposts and cavernous DIY venues saw characters popping up and luring campers into their very own secret activities. The pirates well and truly took over with sites ranging from the digital kingdom of the 8 Bits Gaming Arcade, Cabaret Shows that jumped between the weird and the wonderful, the drum and bass Casino and a spectacular lineup of heavy music in the Hooks Rock venue. Alongside sets from Queen Kwong, Dinosaur Pile-Up, Otherkin, Fort Hope and Skinny Girl Diet – Hooks Rock bare witness to the surprise headline set from Frank Carter & The Rattlesnakes, tearing apart the stage with an unfiltered punk masterclass that ended the weekend with a bang.

The hub of Skull Ridge was The Goldmine, the abandoned bomb crater turned sweaty rave pit which hosted mammoth late-night sets from the likes of DJ Marky, Midland and a seen to be believed set from GIRLI. From laser-acrobatics to scorching fire-breathers, The Goldmine was a towering figure over The Neverland. With bass lasting long into the light, Skull Ridge was a corner of unabashed revelry that unearthed the dark side in all who entered.

“We found our Neverland! It’s been two years in the making and I was overwhelmed with the dazzling atmosphere. All credit must go to those that believed and refused to grow old. Crew, artists, pirates, mermaids, lost boys; you worked and partied so hard to bring this spectacular kingdom to life. See you next year :)”

With Mermaids, Pirates and Lost Boys all returning home from The Neverland, plans turn to next year, with 2017 dates officially confirmed and an extremely limited batch of super earlybird tickets available now, and a special ticket package available for this year’s Neverland campers!

Limited tickets are available now, starting from £70 at http://www.leefest.org/tickets/