Lehar announces second edition of ‘All Through The Night’ global tour 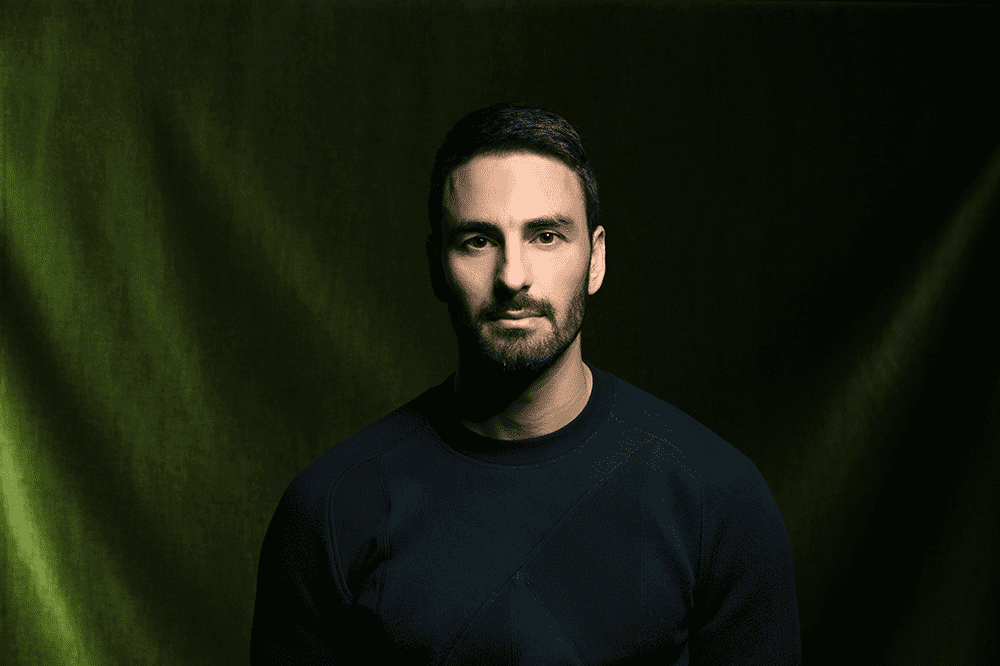 Lehar announces second edition of ‘All Through The Night’ global tour

Diynamic mainstay Lehar has revealed the second instalment of his conceptual club series ‘All Through The Night’. Starting on the 1st February in Tel Aviv, the tour will take Lehar across the globe for two months, ending in Argentina on the 14th April.

All Through The Night allows Lehar to explore and show his vision to a global audience. Playing from open to close, the series will allow him to display his diverse record collection. For this edition, Lehar will have several special guests including Frankey & Sandrino, Musumeci and Olderic join him for select tour dates.

Beginning in the new nightlife hub of Tel Aviv, the tour will see Lehar travel across Europe and America stopping at the beautiful, unique landscapes of Turkey, Russia and South America. Visiting locations that would otherwise be missed on headline tours, Lehar highlights the importance of championing up and coming cities.

Hailing from Italy, Lehar approaches house and techno with a creative, romantic perspective. His debut EP ‘Sargas’ released on Offenbach imprint Connaisseur Recordings put him on the map, before he was signed to Diynamic in 2016. His first release on the label, a remix of Ost & Kjex’s ‘Easy’, reached #1 on Beatport’s Electronica Top 100 chart. Late last year, Lehar debuted the label’s newly founded mini-album EP series ‘Picture’. He’s since played at several of the label’s largest showcases at tastemaking clubs around Europe including their renowned Diynamic Festival in Amsterdam.