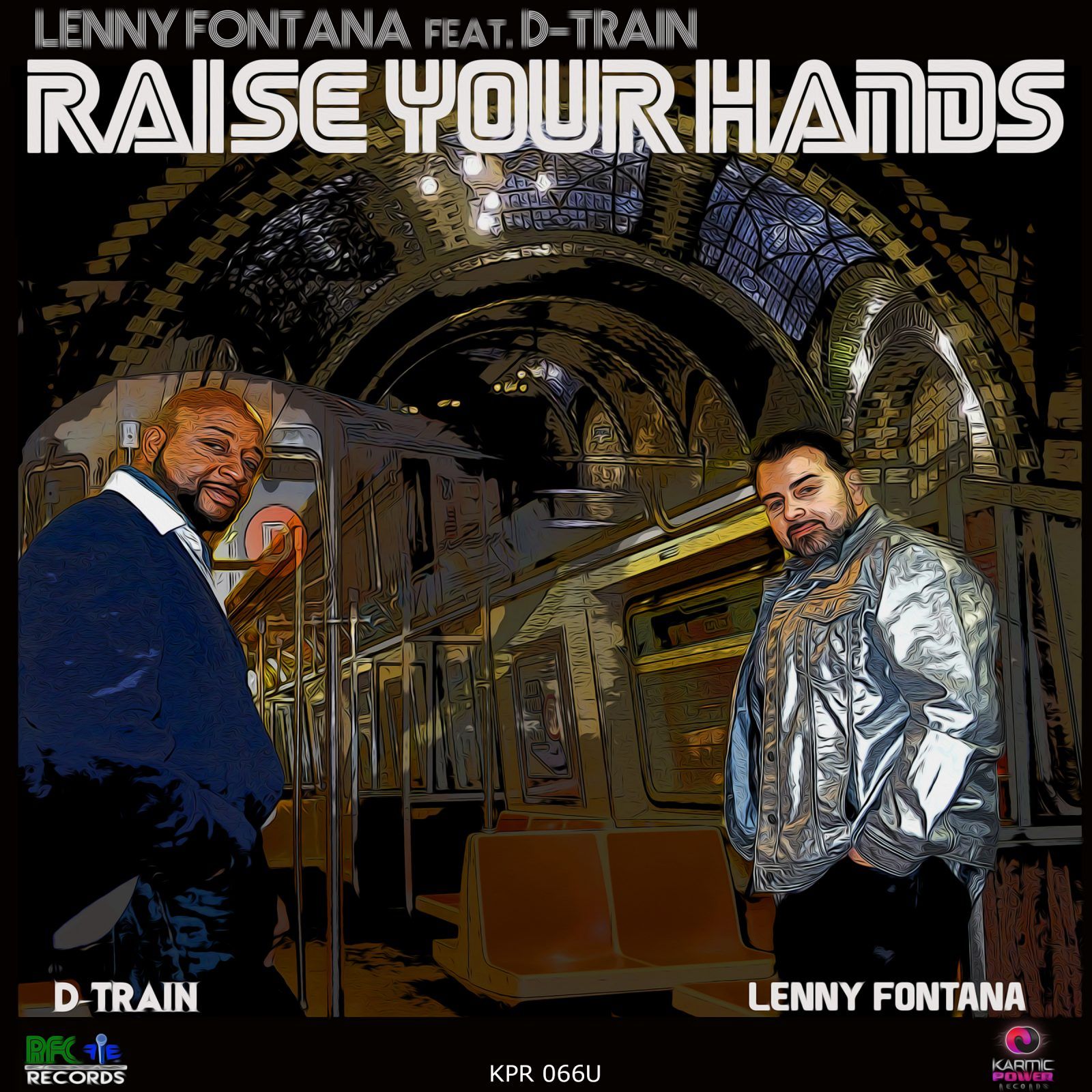 Hot off the back of WMC Miami 2015, we’re proud to present one of the BIG records of the conference.

As a producer there isn’t a bigger accolade than having Tony Humphries, David Morales & Lil Louis Vega the Masters at Work maestro dropping your single in Miami with the three bopping around the DJ Booth to your new track.

It’s no coincidence that Lil Louis Vegas is a fan of the track, the song is nod to those quality Nuyorican Soul days. (Cue everybody sigh…) Setting this record up nicely for Ibiza this summer, a stand out tune that will be played for years to come and is now ready for you to weave your magic on.