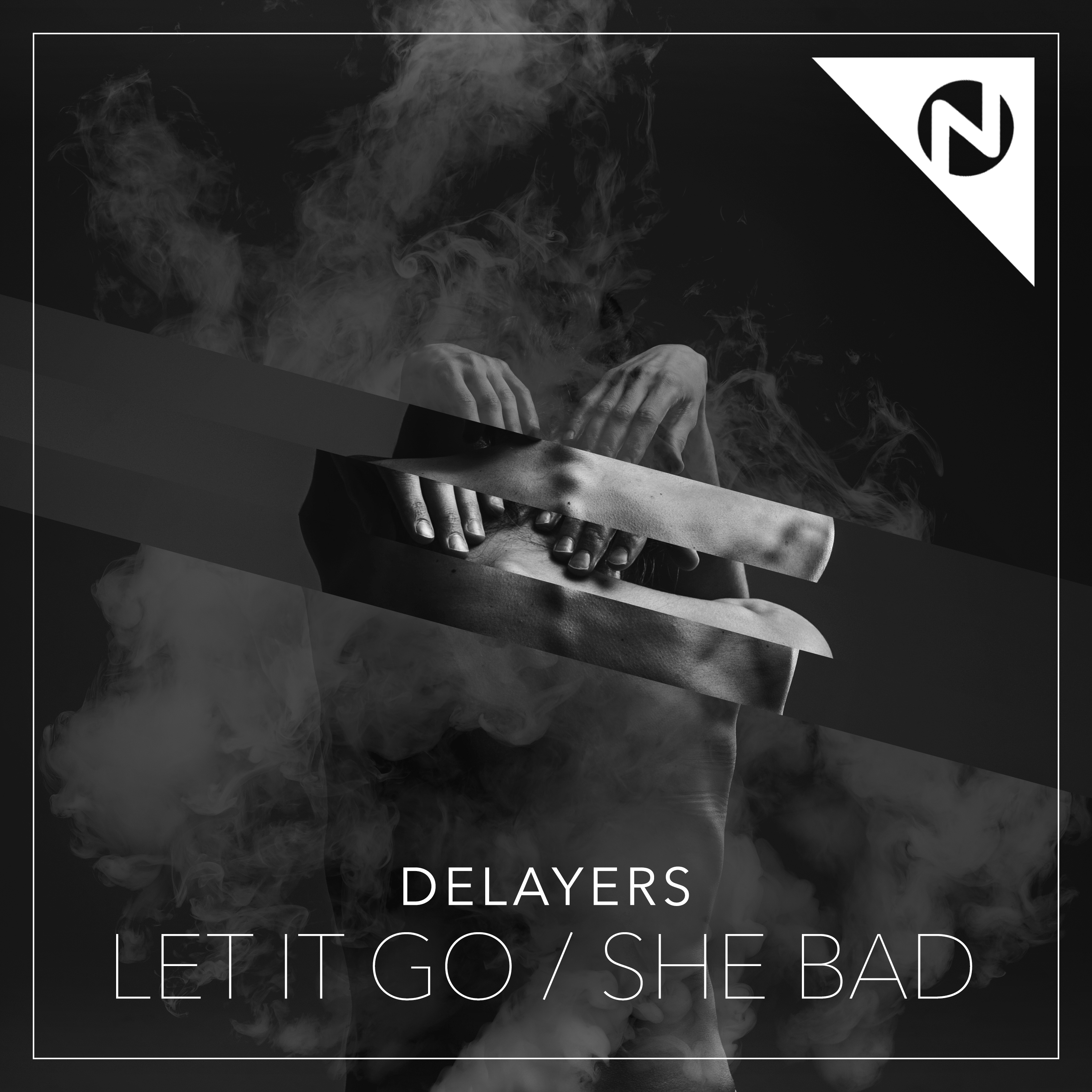 Electro-house trio DELAYERS are the second act to join the Nameless Records roster, as they announce their ‘Let It Go / She Bad’ EP. Featuring both a club-ready commercial cut and a big-room anthem, the EP showcases the Italian trio’s undeniable versatility in creating top-notch productions within the electronic sphere. ‘Let It Go / She Bad’ EP is out now on Nameless Records (Universal) and is available to purchase via all digital retailers worldwide.

The A-side, ‘Let It Go’ features an inspired vocal performance from Rhett Fisher to complement a highly original instrumental arrangement from the DELAYERS trio. Sun-kissed and impossibly catchy, 'Let It Go' is a sure-fire summer smash. Meanwhile, the B-side ‘She Bad’ (Instrumental Mix) packs an entirely different set of punches. A masterful fusion of electro house complexity and big room energy, 'She Bad' is poised to pack dancefloors and festival fields around the globe in the coming months, and is now the soundtrack to the Official Trailer for Nameless Music Festival 2016. With a vocal mix of 'She Bad' set for release in the coming months, DELAYERS are giving fans and DJs the perfect teaser before the full track is released.

DELAYERS, a trio of producers from San Marino, can count a collaboration with Tiësto and an official remix for David Guetta among their ever-growing list of accolades. With support from industry heavyweights DJ Snake and Dillon Francis among many others, the trio are making a serious impact on the scene. The trio has now lent their talents to the burgeoning Italian label arm of Nameless Music Festival, Nameless Records, which continues to merge the best of the flourishing sphere of Italian dance music with the wider global EDM phenomenon. Be sure to keep up to date with both DELAYERS' and Nameless Records' socials below for the latest news.