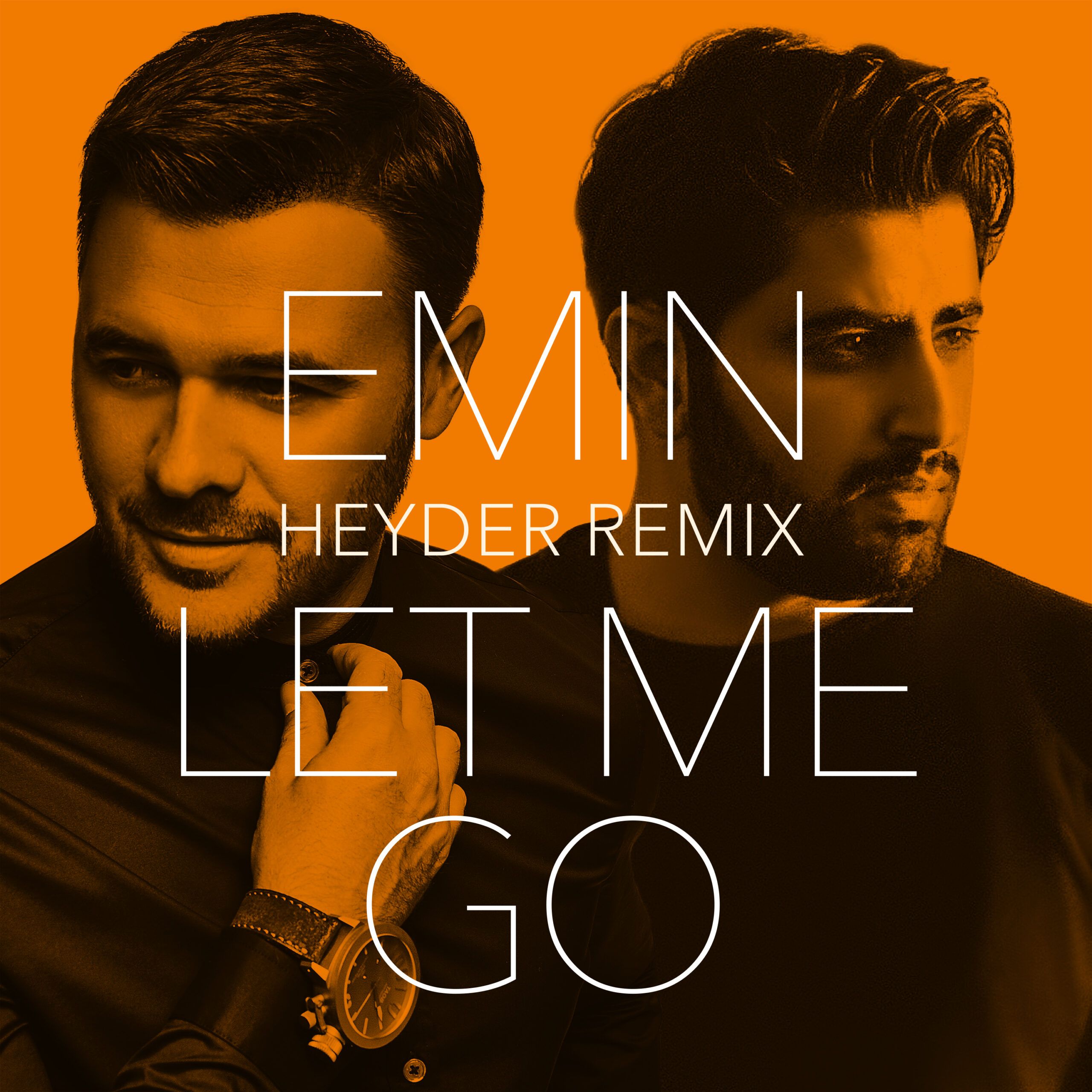 Unveiling his slick rework of Emin’s ‘Let Me Go’, fast-rising DJ and producer Heyder has delivered his latest club-ready production.

With Emin’s release – taken from his ‘Good Love’ album – previously the subject of a bass-fused remix from Robin Schulz, Heyder adopts a house-focused tone on his own interpretation of the track, which is set for release on 1st March.

Previously producing for the likes of One Republic, Rudimental, and Charlie Puth, Heyder continues to garner widespread acclaim on both his original production and eclectic remixes.

Going on to rework records for industry giants such as David Guetta, Robin Schulz, and Cheat Codes, Heyder has received backing from a wide range of international DJs on account of his melodic style and vibrant beats.

The highly anticipated collaboration between Heyder and Emin becomes another addition to Emin’s esteemed roster where the Russian pop star has previously teamed up with the likes of Chic’s Nile Rodgers, David Bowie, Cher, Kylie Minogue, and Lionel Richie.

“Let Me Go is a simple concept but it's something everyone can relate to,” explains Emin. “It's about a relationship that's fading but you can still save it or let your loved one go. It's always a choice.”

Previously supporting UK supergroup Take That, where he played to over 60,000 people, Emin’s popularity has surged meteorically in recent years, with Emin becoming the third ever person to perform at the 50,000 capacity Palace Square in St Petersburg, (after Paul McCartney and Madonna), in 2017. The performance – watched by a total of over 50 million people – truly catapulted Emin to a global level, with the vocalist also set to perform at the forthcoming ZHARA Festival in Dubai.

With the Heyder remix of ‘Let Me Go’ set for release on 1st March, 2019 is already shaping up as the biggest year in both artist’s respective careers so far!