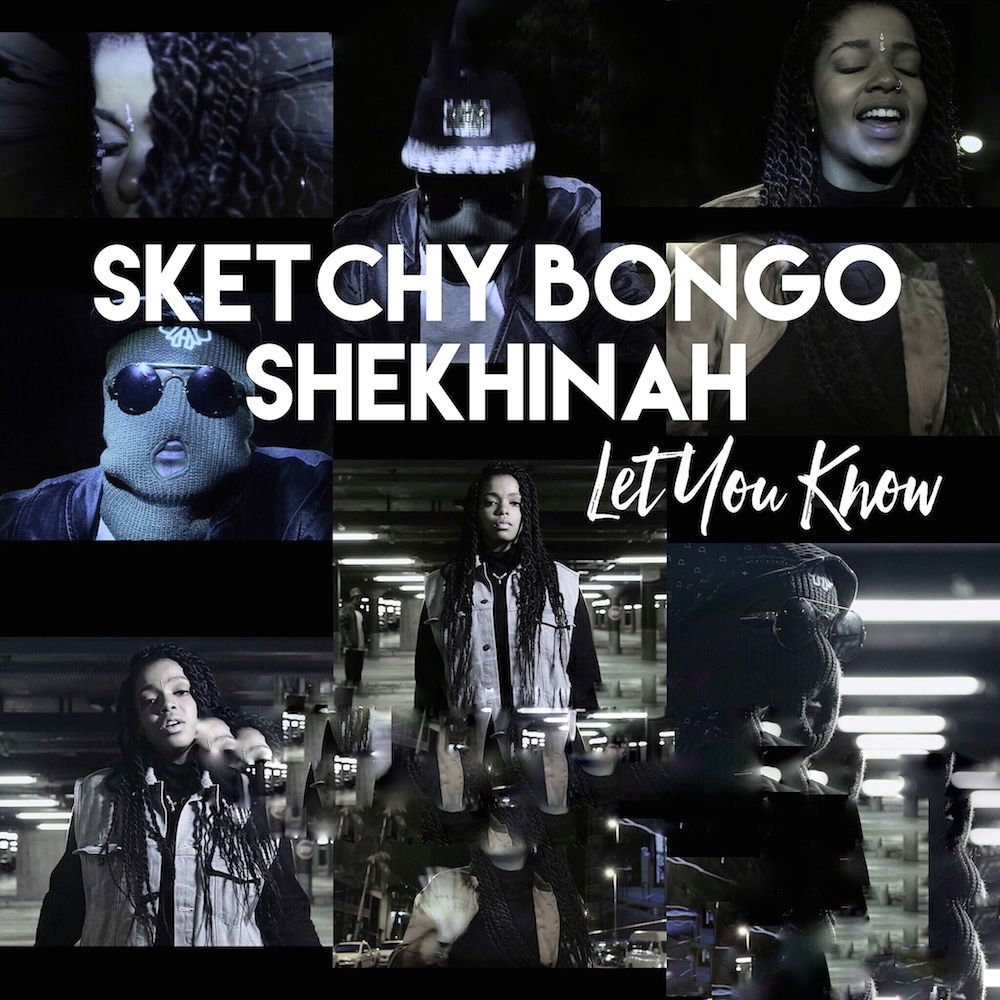 South African artist Sketchy Bongo broke into the international spotlight with his recent single “Let You Know” — the genre-bending record off Ultra Music that has been dominating airwaves since April. Joined by songstress Shekhinah, the collaboration melds R&B vocals with uplifting keyboard chords and delicate percussion accoutrements.

Now dishing out a new version of the record, Canadian producer French Braids is on remix duties with a version of his own. Reworking “Let You Know,” French Braids turns the addicting love ballad into a danceable, tropical-tinged piece of electronica. Sketchy Bongo’s global appeal spreads even wider as the remix of his trademark record pivots toward dance and pop accessibility.