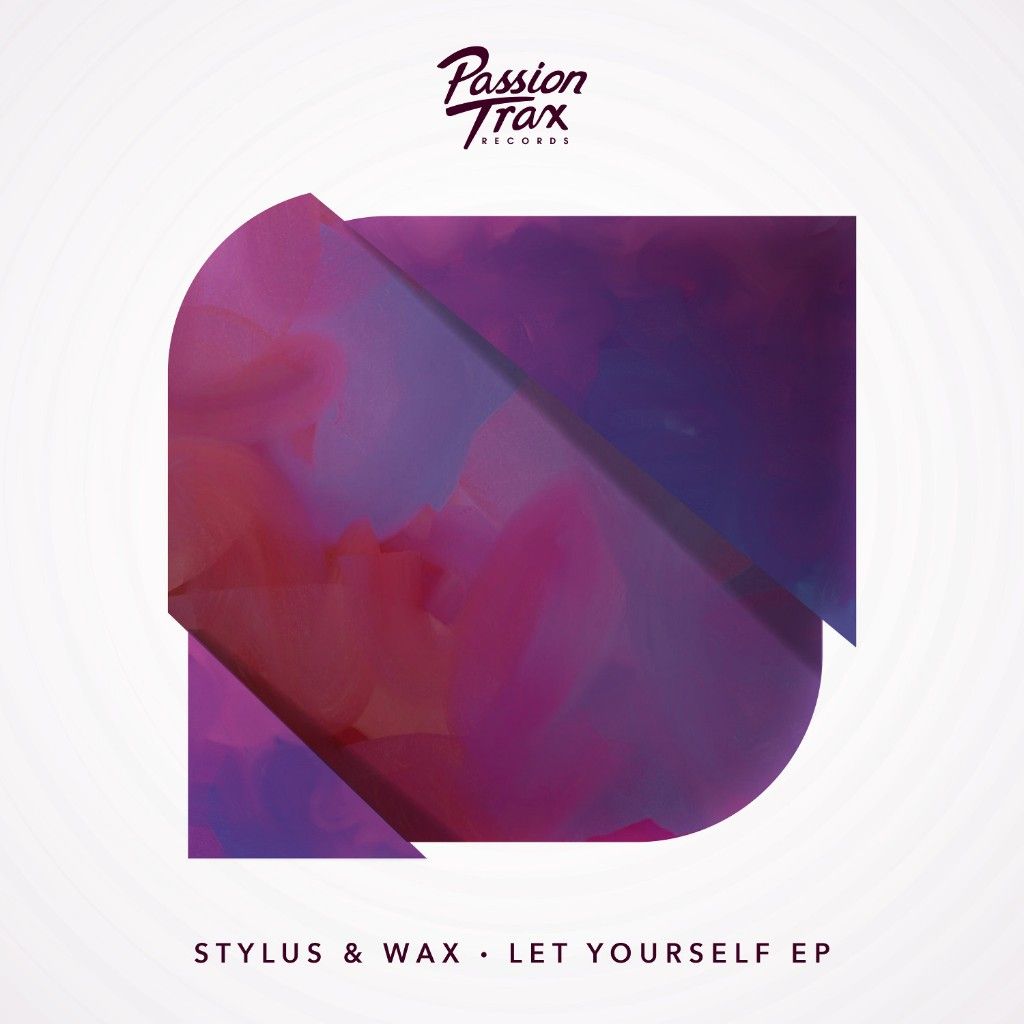 Pasion Trax Records is the exciting new independent imprint from Ryan MacKay, founder of RMX Music Group and DJ/Producer Liam Youngson, which is making waves in the house music panorama. The label has one focus: to recognize, showcase and support new and upcoming house producers with a rich and unique flair. Passion Trax provides these creatives with a platform to accelerate their careers and quickly establish themselves as main stays in dance music.

First up on Passion Trax is a debut release from anonymous production duo Stylus & Wax.

Having only just recently expanded their skill-set from the decks to the studio, the twosome are eager to catapult themselves right to the forefront of the ever competitive house scene. Despite being new to the studio, they are certainly no strangers to the dance world, having played in multiple clubs across the UK including one of them taking the decks at the world famous Ministry of Sound.

‘Let Yourself EP’ is composed of two tunes, the title track launches us into their sound providing the perfect introduction to their unique, deep and rhythmic beats, with a strong emphasis on FM piano and soothing saxophones making them a great ambassador and debut for Passion Trax Records. On the flip side is the hypnotizing ‘I See You Say’, again lined with strong piano riffs and a deep thumping beat both tracks are guaranteed to receive huge support and bag themselves plenty of airplay.

‘Let Yourself EP’ is due for release on 10th March 2017 and the pair are certainly creating a buzz; having already secured their first festival booking (Enjoy Music Festival, Aberdeen, 3rd of June 2017) and with their anonymity drumming up intrigue, these are a pair that are without a doubt ones to take note of.