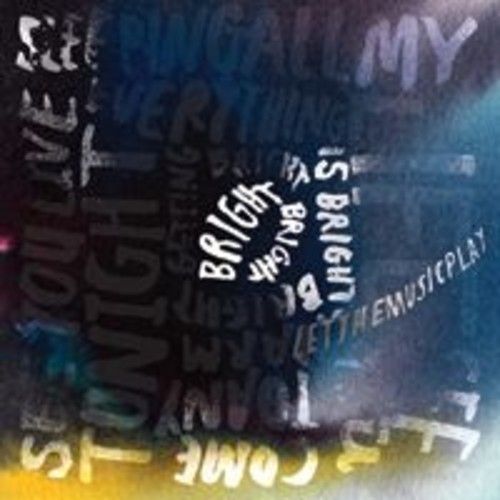 With their identities kept firmly under wraps, London-based production duo, letthemusicplay, letthemusic do the talking. On ‘Bright’ they’ve enlisted Faris Badwan from The Horrors on vocals, with a brooding gothic-tinged electronic cut punctuated with panoramic pads and dramatic synth stabs.

Producer of the moment, Jakwob, fresh from Radio 1 support on his single ‘Fade’ and ahead of his signing to Digital Soundboy and new single ‘Somebody New’, takes on remix duties alongside everyone’s leftfield heroes, Psychemagik, who match Jakwob’s bass-heavy piano rerub with a deep tech-disco reworking.