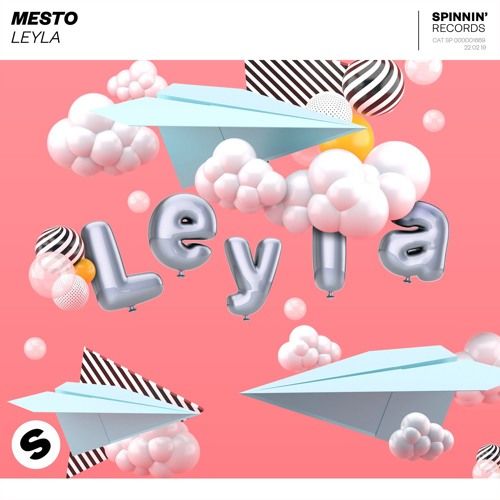 One of music’s fastest rising stars Mesto returns with a fresh new tune taking us to the next stop on his already impressive journey to the top.
With his pop styled new single ‘Leyla’, Mesto presents a true early summer anthem that's bound to win over all our hearts – out now on Spinnin' Records

Known as one of the biggest talents in the Dutch dance scene, Mesto takes on a refreshing new guise as pop producer with this much awaited solo single.
'Leyla' is a real feelgood tune featuring undeniable Mesto sounds, as well as a joyful whistle tune, tender piano chords, and warm and devoted male pop vocals.

Those heavenly whistles truly bring this track alive, making it a strong singalong tune, with uplifting verse and a pop-tinged riff.

Making his future, and this upcoming season, the more interesting, as radio and festival support are sure to introduce the Dutchman to a brand new audience.

Mesto:
"With Leyla I really wanted to show one of the other (many) musical sides of me. At first it felt a bit scary to release something so different, but it feels good to try out new stuff every now and then. I had so much fun making this record and I hope you guys will like it as much as I do!"