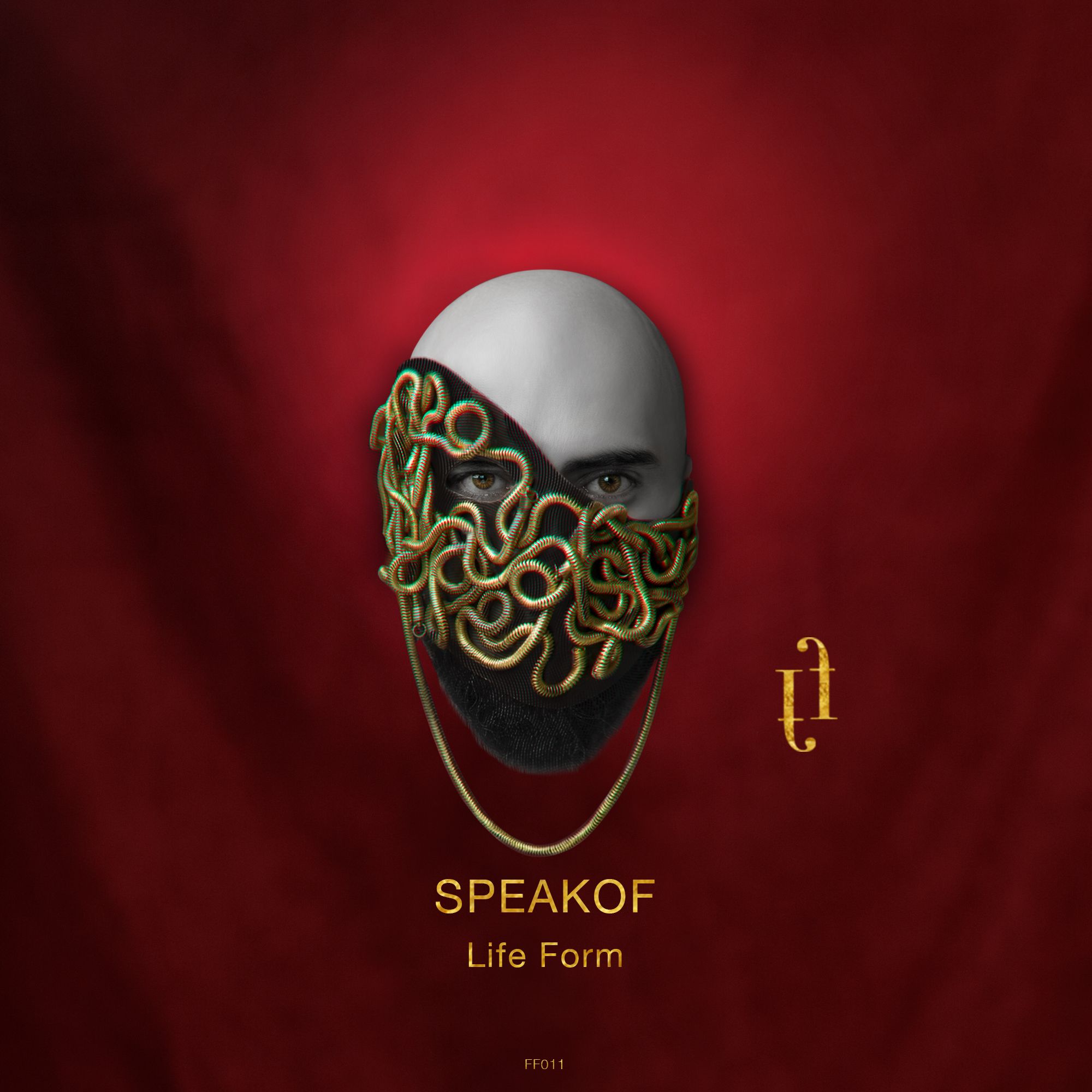 SpeakOf returns with “Life Form”, his first solo record in 2018. His music made great international impact last year as he claimed the #1 selling spot on our label with “Euphoria”. His other track 'Goose Drama' also appeared on Kölsch’s BBC Radio1 residency and Blond:ish’s epic Burning Man set in 2017. SpeakOf & Santini brought us the Ethereal EP on FF earlier this year and they had their first release “Melodrama” on Montreal’s Strange Town Recordings.

Hamed Safi’s newly crafted music has landed us on a journey through 3 incredibly powerful tracks filled with dynamics and emotions, big orchestral elements and an overall theme of colours and texture. The companion piece “Caprice” is a deep and musical record, accompanied by a cinematic edit to complete the pack. Life Form is perhaps a great preview to what SpeakOf has planned for his upcoming Album, set to release later this year.