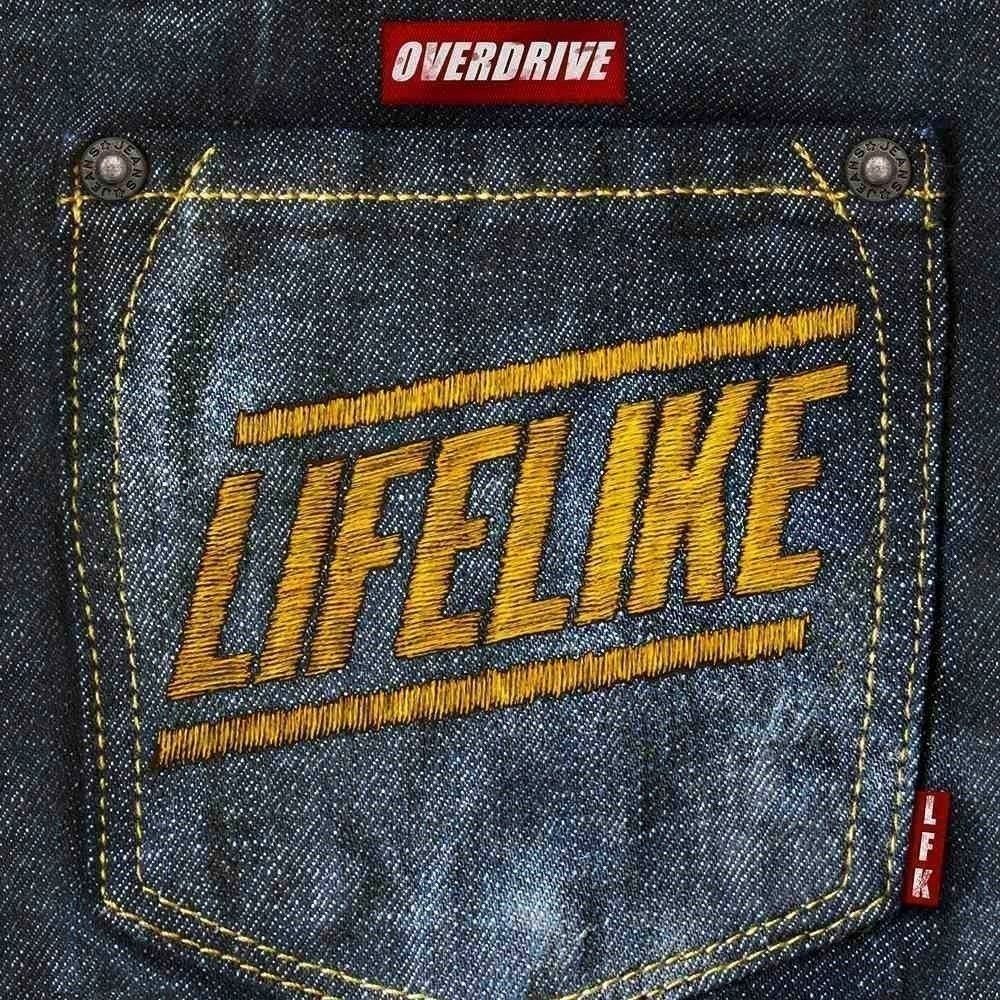 ‘Overdrive’ is Lifelike’s new single, co-written with disco pioneer Giorgio Moroder to be released 8th of December 014 on Capitol Music/Universal.

Pre-order for the single on Beatport are starting on the 10th of November.

It’s the first single to be released out of the forthcoming album ‘Electronic Dreams’
(April 2015).

To be premiered soon, the very controversial video, co-produced with HK Corp & BOLD.