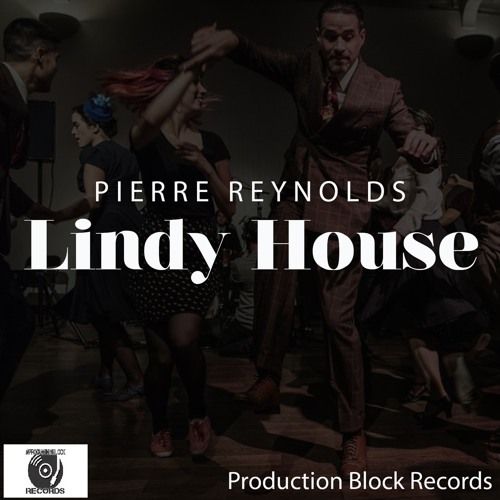 Pierre Reynolds is back once again for another smash House hit titled ‘Lindy House’. The track is slightly darker than Pierre’s other tracks but just as funk-filled and groovy. The musicality in ‘Lindy House’ is just superb with its use of key changes, vocal-like synths and unexpected drops, the production ebbs and flows with perfection and is expected to be a huge hit.

Pierre Reynolds has been releasing tune after tune in 2018 with releases such as his ‘Anima EP’ and ‘Jazzfrican’ and ‘Lindy House’ is no exception. Being gripped by dance music at the age of 15, Pierre went on to studying the art of DJing and music production, since then he has been signed to some of the world’s best House labels including Smooth Agent Tracks and GKR Recordings.

Pierre’s style is a breath of fresh air as he incorporates classic House grooves with unusual musical instruments and sounds for an innovative take on the genre we all know and love. There is much more to come from Pierre so keep an eye out!

Lindy House is out now on Production Block Records