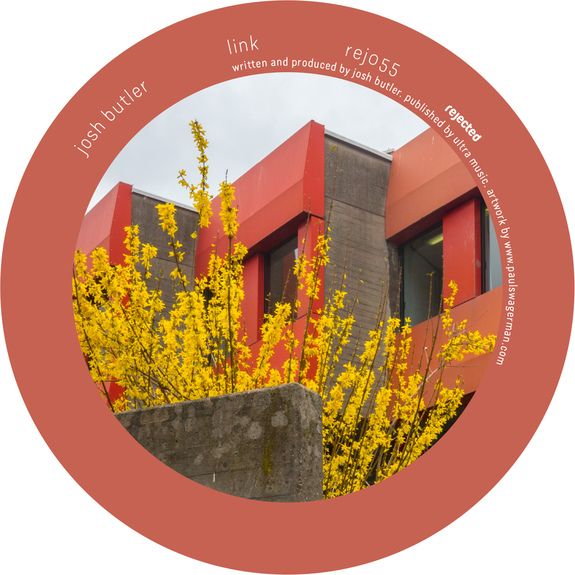 Respected house producer Josh Butler is back, armed with his brand new ‘Link’ EP on Edwin Oosterwal and Joris Voorn’s legendary Rejected imprint. The EP once again proves Josh’s ability to continuously deliver the kind of high quality tech-house that has entrenched him as an integral figure in the underground UK house scene. ‘Link’ EP is out now and is available to purchase via Beatport.

The title track ‘Link’ stays true to Butler’s less-is-more philosophy while also showcasing his incredible sound-design and production know-how. The percussion takes centre stage as Josh brings in conga rolls, a soulful vocal refrain and lush, atmospheric pads to contribute to an inimitable groove. Two distinct mixes of the track, a melodic mix and a dub mix, are generously provided on the EP and both demonstrate the intricacies inherent in Josh’s production.

Rounding off the release is ‘Need Me’, which exclusively premiered on Mixmag and is the EP’s deeper venture that combines minimalist instrumentation centred around a grooving bassline, subtly making itself known above the driving percussion. Throughout the EP, Josh succeeds in delivering vast symphonic landscapes within the pretext of measured and characteristic instrumental restraint.  Partygoers can expect to hear both sides of the EP receive serious airtime across the club circuit as the Ibiza season kicks into full swing this month.

Over the last few years Josh has received unwavering support from tastemakers Pete Tong and Annie Mac along with industry heavyweights Tiga, Groove Armada, Nile Rogers and Fatboy Slim to name a few. 2016 has also seen Josh embark on a multidate world tour, including a 13-date residency at Sankeys Ibiza for Tribal Sessions this summer. Be sure to keep up to date with Josh’s tour here and his socials below for the latest news.