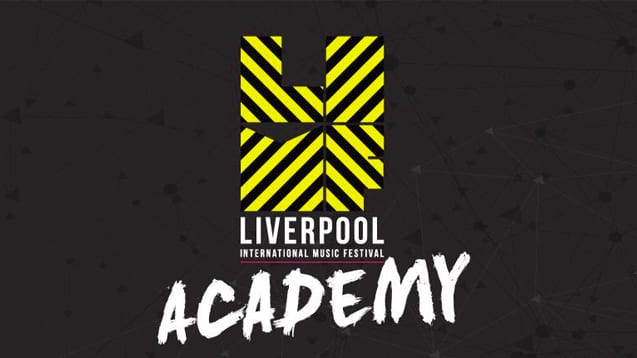 Liverpool International Music Festival's award-winning LIMF Academy announce details of a special London showcase event to take place on Wednesday 27 April; offering a chance for industry folk and London-based music fans to see performances from some of the artists discovered by the award-winning LIMF Academy programme in 2015. The night is hosted by BBC Introducing presenter Dave Monks and BBC Radio 1 and 1Xtra's DJ Target, both champions of new music in their respective areas.

In 2015 the LIMF Academy saw 2,000 budding Merseyside musicians attend the free masterclasses and workshops, of which twenty performed at showcases and three lucky winners were signed on to the Elite Talent Development Programme. Those three – Michael Seary, Jalen N'Gonda and Amique will perform at Proud Galleries this April.