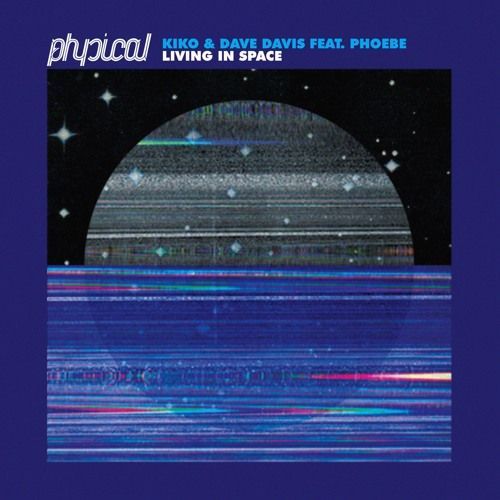 Long-time French producer and DJ, Kiko, teams up with Belgium’s Dave Davis to create a stunning work, ‘Living In Space feat Phoebe’. The package includes a Dub version as well as a breathtaking remix from Olivier Giacomotto.

Jumping right in, the original slowly opens the groove, an organic shuffle on the floor as Phoebe’s vocals tease the mix. You’ll find the rhythm is contagious, the vocals haunting and the effect on the dancefloor moving. The Olivier Giacomotto remix takes the pressure up, leaving a bigger footprint in a more dramatic fashion. Big swells, solid tech-house percussion another dose of dance-ability will give that extra boost for the late night club crowd. And, as mentioned, the Dub mix is also on board, swapping out the vocals for a darker vibe and less delicate touch.