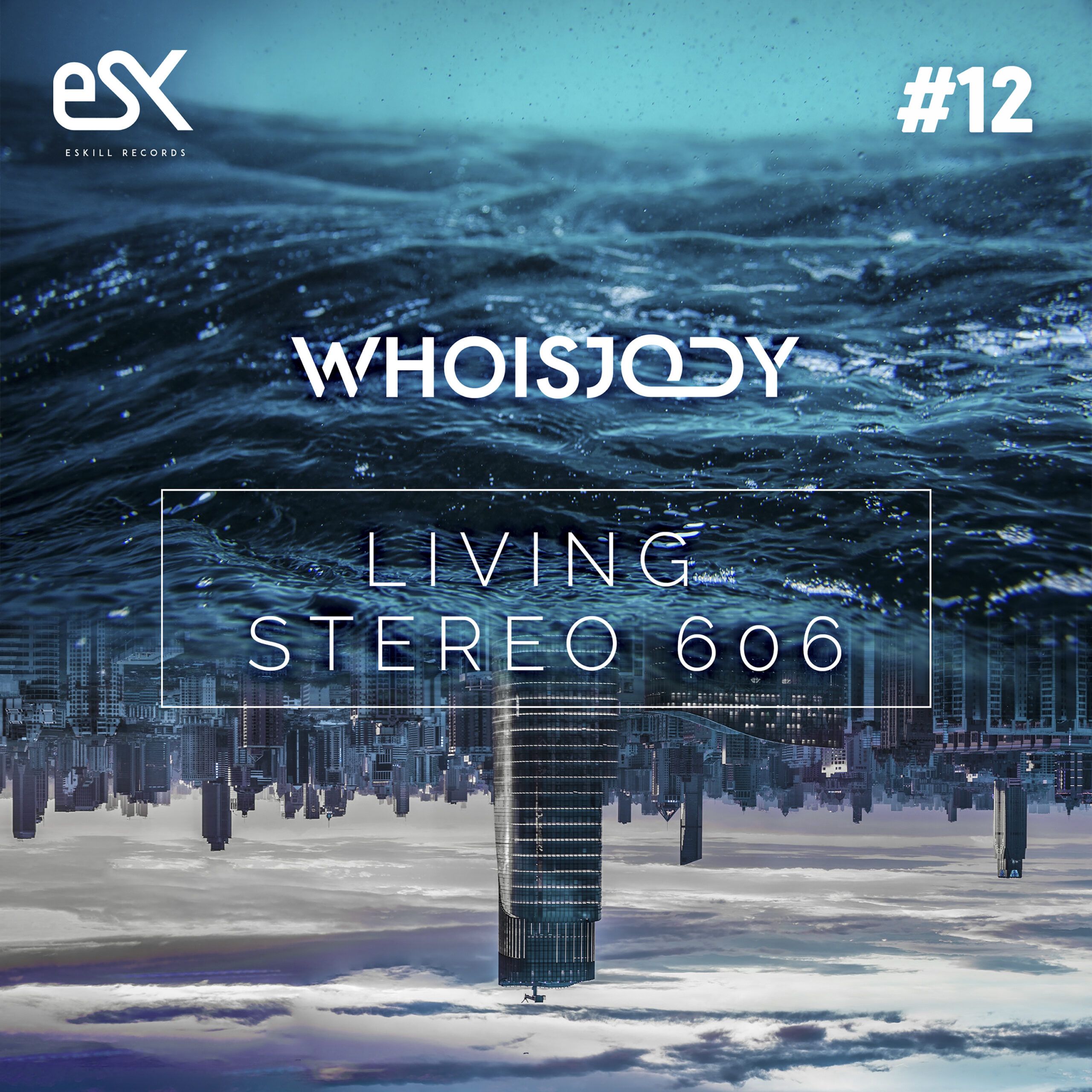 The Dutch talented House producer 'WHOISJODY' strikes again with a more melodic Techno flavored track. Earlier this year he released TUBULAR on Spinnin Records 'Talent Pool', which significant shows he's set a new way in his music productions. His new sound is a mix of a strong kick & baselines and melodic synths.

WHOISJODY ?
It was late summer 2014 when JODY decided to turn into a new direction with his music. The formerly know snowboarder professional Jody Koenders, alias ‘Jody Meyer, or ‘Jody San, but nowadays he just want to be called JODY.

His first new baby ‘Feelings’ got signed to Spinnin Records as the #1 track that came out their talent pool.
It was quickly noticed by international dance bloggs and sites, like Dancing Astronaut. His sound, which he self describes as “Super House” has become everything between Deep House and Techno, a unique sound with a definite party warranty and emphasis in the finer detail.

JODY’s musical resume differs form many popular and big events, such as Mysteryland, Sensation, Convertiable, Dimanche, Indian Summer Festival. He also made the crowds go wild with his mind blowing sets, at some of the Dutch most favorite events, including F*ckers, Blacklist and Franchise. At these events JODY performed together with some of the greatest names in the industry, like Erick E, Joost van Bellen, Benny Rodrigues and Erick Morillo. But presenting his mixing skills doesn’t complete the list. Looking back on his productions, JODY plans on releasing more crispy tunes in the near future. He’s set the bar high by continuously challenging himself to produce quality Super House music. And hard work pays off as he’s now fully committed and powered with a unique sound.