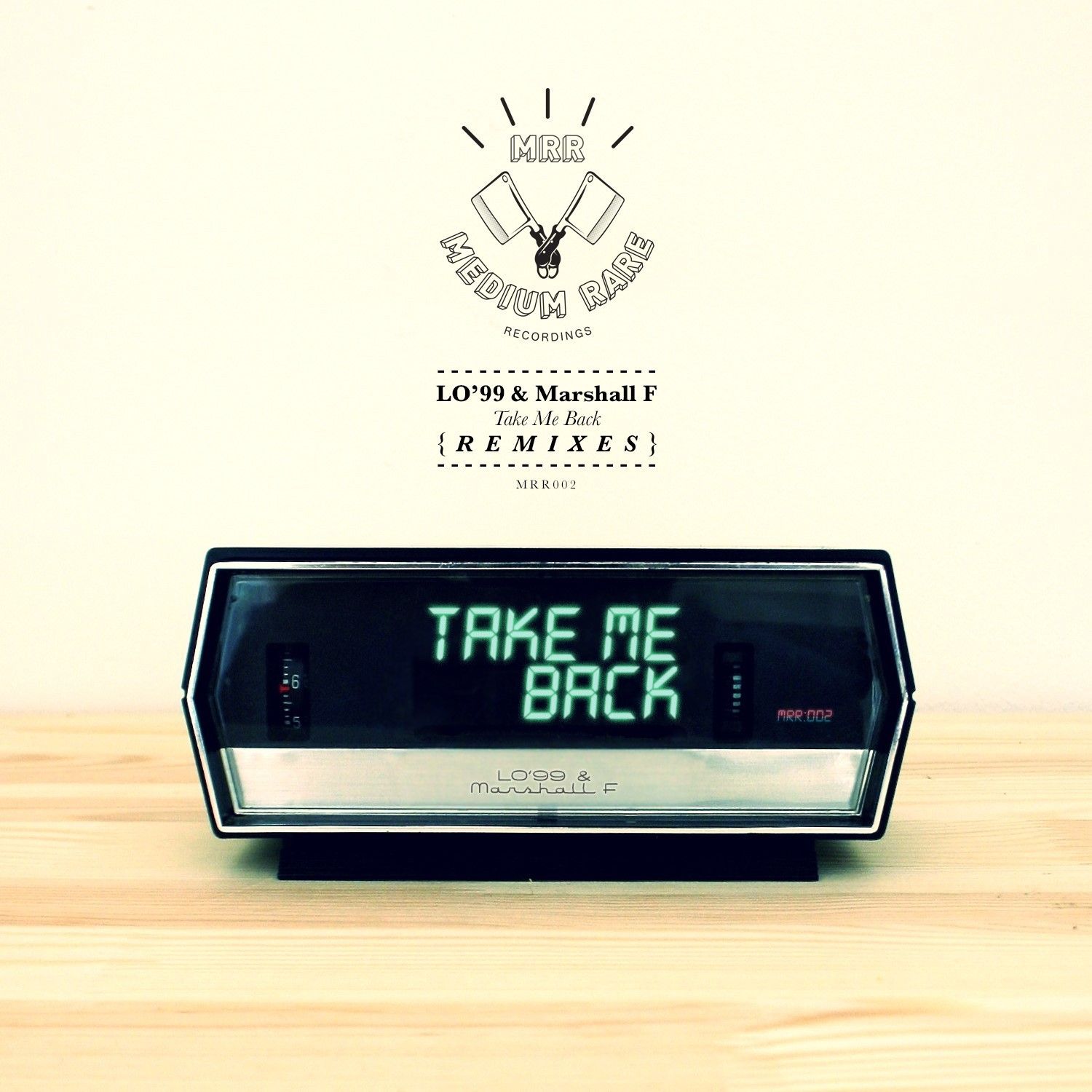 Now he begins 2015 in similar fashion, releasing three hugely anticipated remixes of ‘Take Me Back’ from CRNKN, Sinden and Terace. All three cuts indulge in the darker edges of the original. CRNKN delivers a dance floor friendly bass remix with delving, reverberating basslines while Sinden goes even further into the depths, his bass elements enveloping the track, threatening at time to break the sturdiest of subwoofers but ultimately serving to superbly highlight the airier components of the top lines. The Terace Remix is arguably the lightest of all three, the duo crafting a fine response to LO’99, the vocal dreamier, the garage line laid bare before filtered synths bring things to a tantalising ‘hands-in-the-air’ moment that is all sorts of euphoria.

The ‘Take Me Back’ package also marks the second outing of fledging Australian imprint Medium Rare Records. With their debut release hitting the Top 30 in the hotly contested Beatport Deep House Chart plus a brand new website carrying a full range of MMR merchandise, they seem to have all the boxes ticked early on.