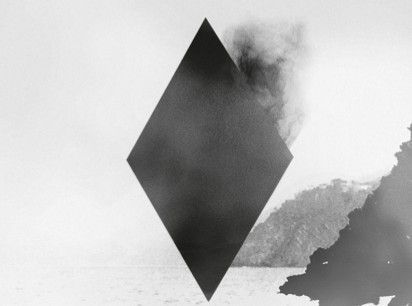 Loco Dice has confirmed details of the line-up his ‘AUGUST X’ gig in Ibiza next month. Celebrating his birthday in style at We Love Sundays at Space Ibiza on 10th August, Dice is set to takeover the whole club and will be joined by a selection of his artistic friends including Chris Liebing, Josh Wink, tINI, Martin Buttrich, Guti, Robert Dietz, Tobi Neumann, Nightmares on Wax (DJ-set), Pulshar Soundsystem, Cirillo, Sin Plomo, Chuck Flask, Crack T, Vladimir Ivkovic, and a Special Guest.

Loco Dice’s journey on the Island spans 15 years and takes in some of the most revered residencies in electronic music. From his stint at the infamous Circo Loco at DC-10, to the late nights and long mornings on the Terrace at Cocoon Amnesia, right through to the launch of his own amazing daytime event USED + ABUSED at Ushuaia in 2013, the journey thus far has a long continuous stream of packed dance floors, and perfectly honed sets.

But in 2014 Dice is returning to the place where it all began. His first club gig on the White Island was with Sin Plomo at the Manumission afterhours at Space. Dice will be sure to draw on this expansive experience to deliver another season defining performance this summer at the club that, for him, started it all.

Last year USED + ABUSED welcomed thousands of clubbers to Playa D’en Bossa’s open air clubbing phenomenon Ushuaia, with the residency not only taking the Island by storm, but also providing party revelers with some much needed diversity in terms of line-ups. The launch celebrated Dice’s 15th year with Ibiza as his summer base, and this year Dice has decided to freshen things up, gain new insight and perspectives from elsewhere, and also work on some new projects. But no summer would be complete for any electronic music aficionado without a trip to the Isla Blanca, and the 10th August will be the night Dice will visit Ibiza to celebrate his birthday, and of course bring his dance floor nous to one of the Island’s leading clubs.