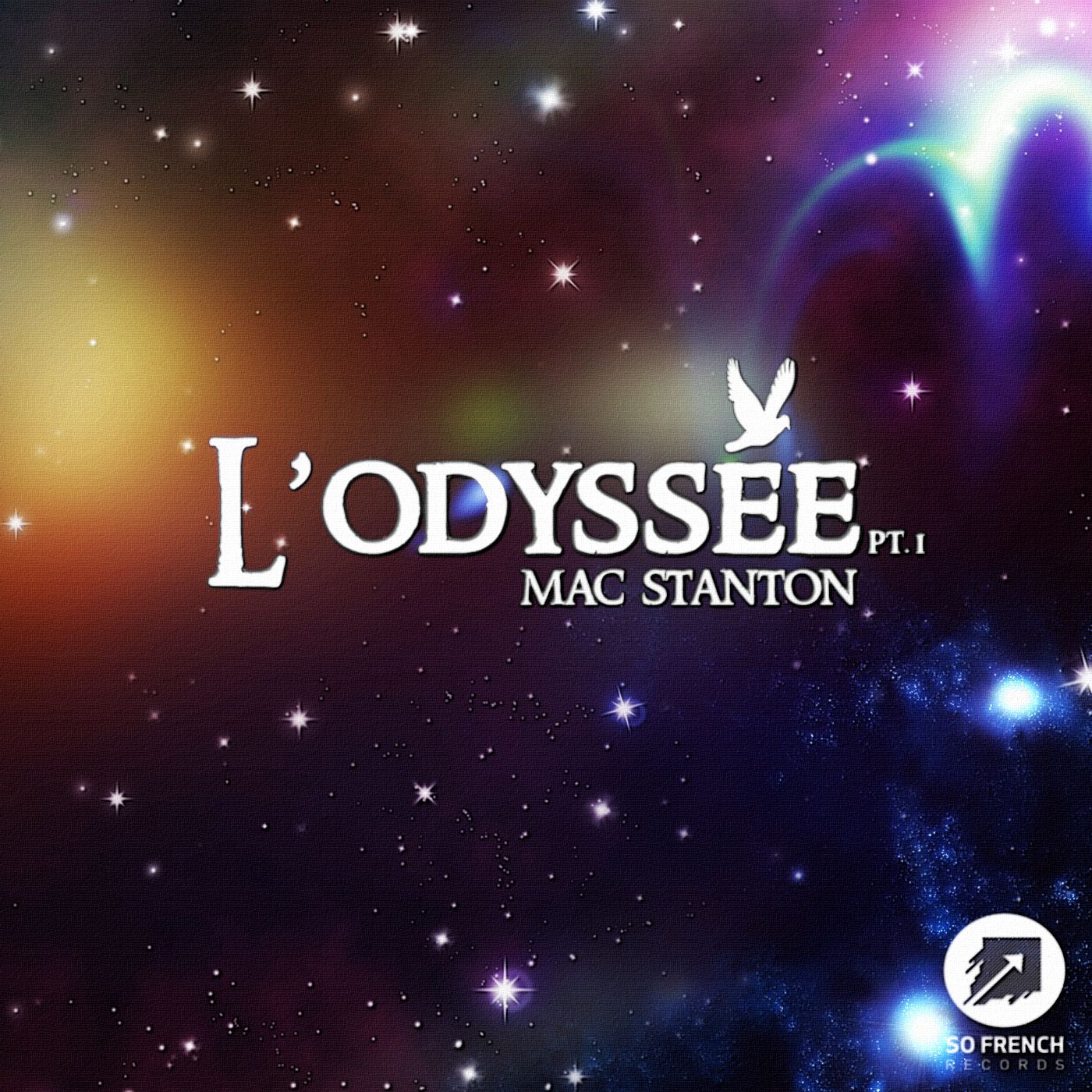 Mac Stanton presents his new album, “L’Odyssée“, opus which is divided into 2 albums. A first album entitled “L’Odyssée Part 1” which will be released at the end of May on So French Records and a second album which will be released in 2018, “L’Odyssée Part 2“. The album is a musical journey revisiting the artist’s first influences: funk, disco, electro pop, synthwave, house from Chicago and French Touch music that become a devouring passion for The artist. A musical Ode whose sounds plunge us into the cult films from the 80s, the theme of science-fiction and fantastic are approached. Mac Stanton uses all his knowledge in his productions. He composes his songs, from analog synthesizers and uses his voice in vocoder and talk box. He collaborated in his new album, “L’Odyssée” with the famous band, Superfunk, on one his powerful song “Stradivarius“, nod to the film “A Space Odyssey”, and work with three talented singers: Scott AF (American), Blondie and Andi (French). The new opus meets several musical genres, including pop in the excellent title “Dance With Me“, house in the “Can you feel it“, funk in the “All Right“, disco in “L’Odyssée” , synthwave in the famous “Missing You“, while always keeping the French touch spirit in each of his productions. An Ode to the love and passion of the artist for the Music!