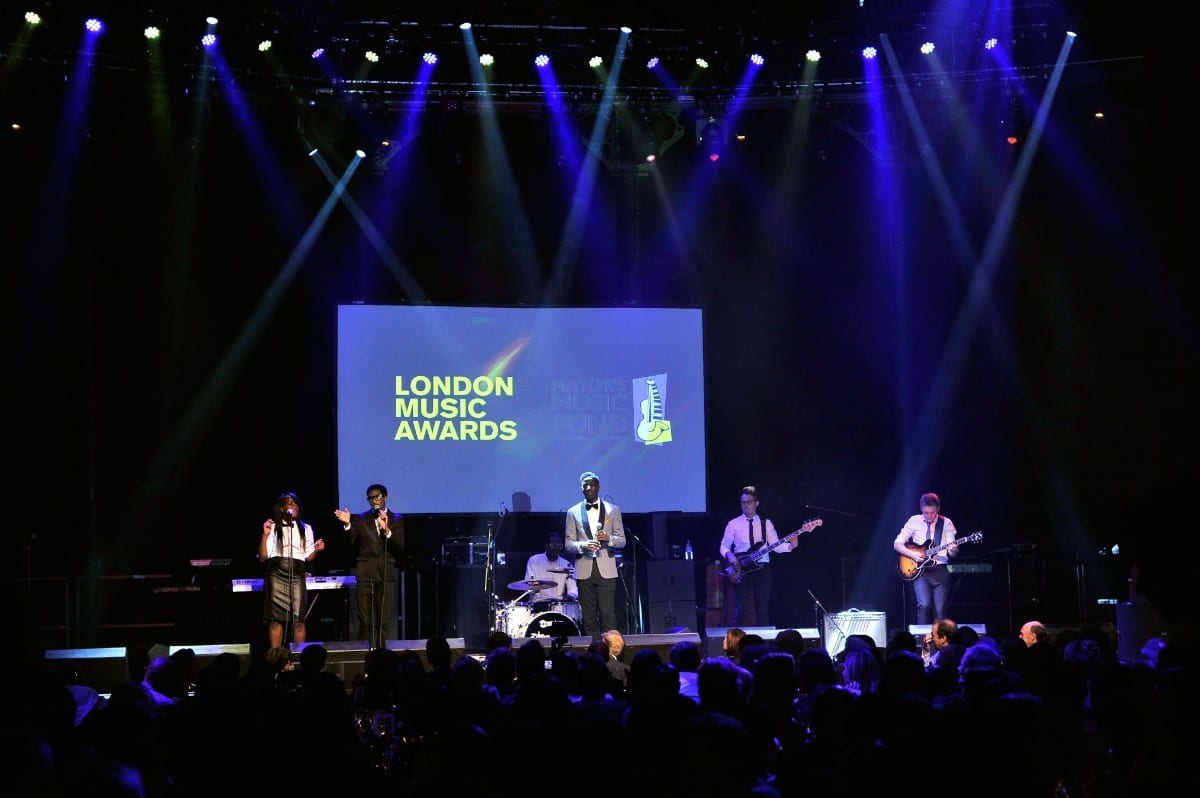 The Mayor of London, Boris Johnson, will host the second annual London Music Awards at Camden’s Roundhouse on Thursday 11 June.

Established to recognise the capital’s wealth of talent, and the achievements of London’s aspiring young musicians, its rising stars and legendary performers, the London Music Awards 2015 will build on the success of the inaugural event, attracting attendees from across the music industry, city influencers and supporters of the Mayor’s Music Fund.

The London Music Awards will also be an important fundraiser for the Mayor’s Music Fund, a charity that gives out grants of approximately £400,000 every year to enable thousands of children and young people across every London borough to develop their musical potential.

Chairman of the charity, Veronica Wadley says: “The growth of the Mayor’s Music Fund is remarkable. In just four years it has had a huge impact on the musical landscape of our great city, nurturing and developing the talent of future generations. The London Music Awards is an opportunity to celebrate that talent and to raise funds to allow that the work continues, ensuring London’s status as the music capital of the world”.

Mayor’s Music Fund Chief Executive Ginny Greenwood says: “The inaugural London Music Awards surpassed all our expectations, raising over £140,000. It was a musical and financial triumph and a great party too! We want to build on that success, by not only recognising and supporting London’s wealth of talent across the generations but by encouraging anyone who loves music to buy tickets and join in the fun”.

A total of 12 awards will be presented on the night, covering an extensive range categories from London’s Favourite Music Venue, votes for which can be cast here, through Music Excellence in Schools and rising stars to a London Legend, which last year was awarded to Soul II Soul’s Jazzie B.

Commenting on his award Jazzie B said: “An excellent programme to support, develop and celebrate up and coming talent, it was an honour to receive the ‘London Legend’ award at the inaugural event!”

The music industry is showing its support with major players such as PRS for Music, Live Nation, the Mackintosh Foundation, ABRSM, PPL UK, Time Out, Universal and AEG Live sponsoring awards and hosting tables. Others lending their support are UK Music, Sony, Warner, iTunes and law firms, accountants and financiers. Money will be raised on the night through personal pledges and a silent auction.