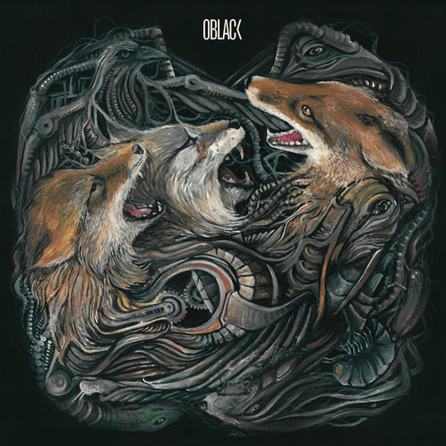 Los Pastores return to their Oblack imprint with a long player featuring a string of collaborations alongside the likes of System2, Javi Bora, Aldo Cadiz and Juliche Hernandez.

The Spanish duo have seen much support in the past from some of the scenes biggest names including Ricardo Villalobos, Loco Dice, Apollonia and Luciano, which is an unquestionable testament to their abilities as producers. Meanwhile as label owners they’ve taken Oblack from strength to strength, hosting the likes of Yaya, Neverdogs, Justin Harris and Tuccillo, when not throwing lauded label showcases such as at the likes of Sankeys Ibiza.