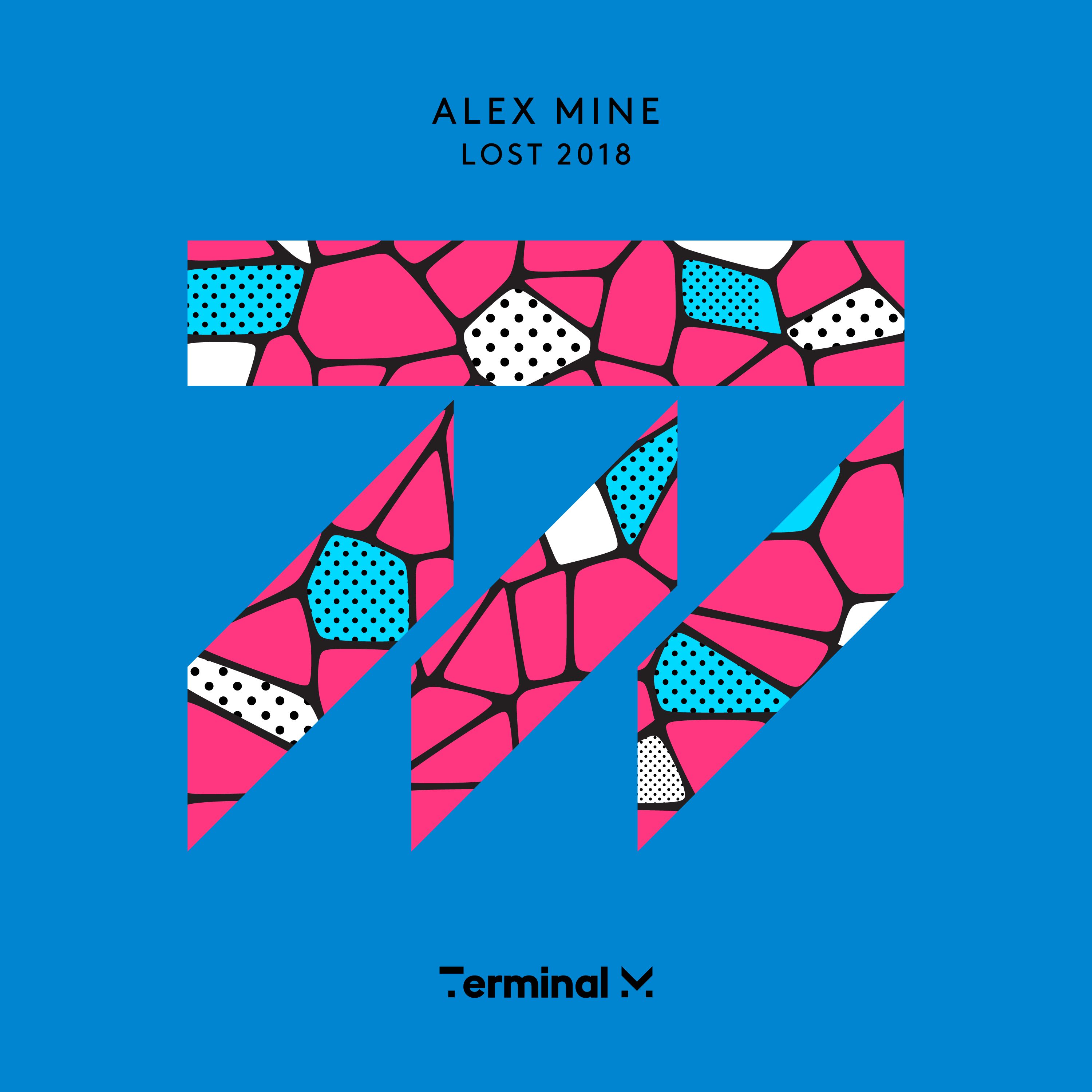 Alex Mine produced LOST in 2015, he spent more than one year to find the right label to release it. When he knew Monika Kruse at Sonar, he decided she would be the one to entrust it. He made her listen to the track, and she said she couldn’t wait to release it on Terminal M. Furthermore, after some months since the release, she told him that Carl Cox loved the track, and he decided to remix it. Roberto Capuano added another smashing remix, and the single was ready.

"I am very honoured to have Carl Cox and Roberto Capuano putting their hands on Alex Mine's track 'Lost'. And of course Alex did a 2018 edit as well." (Monika Kruse)