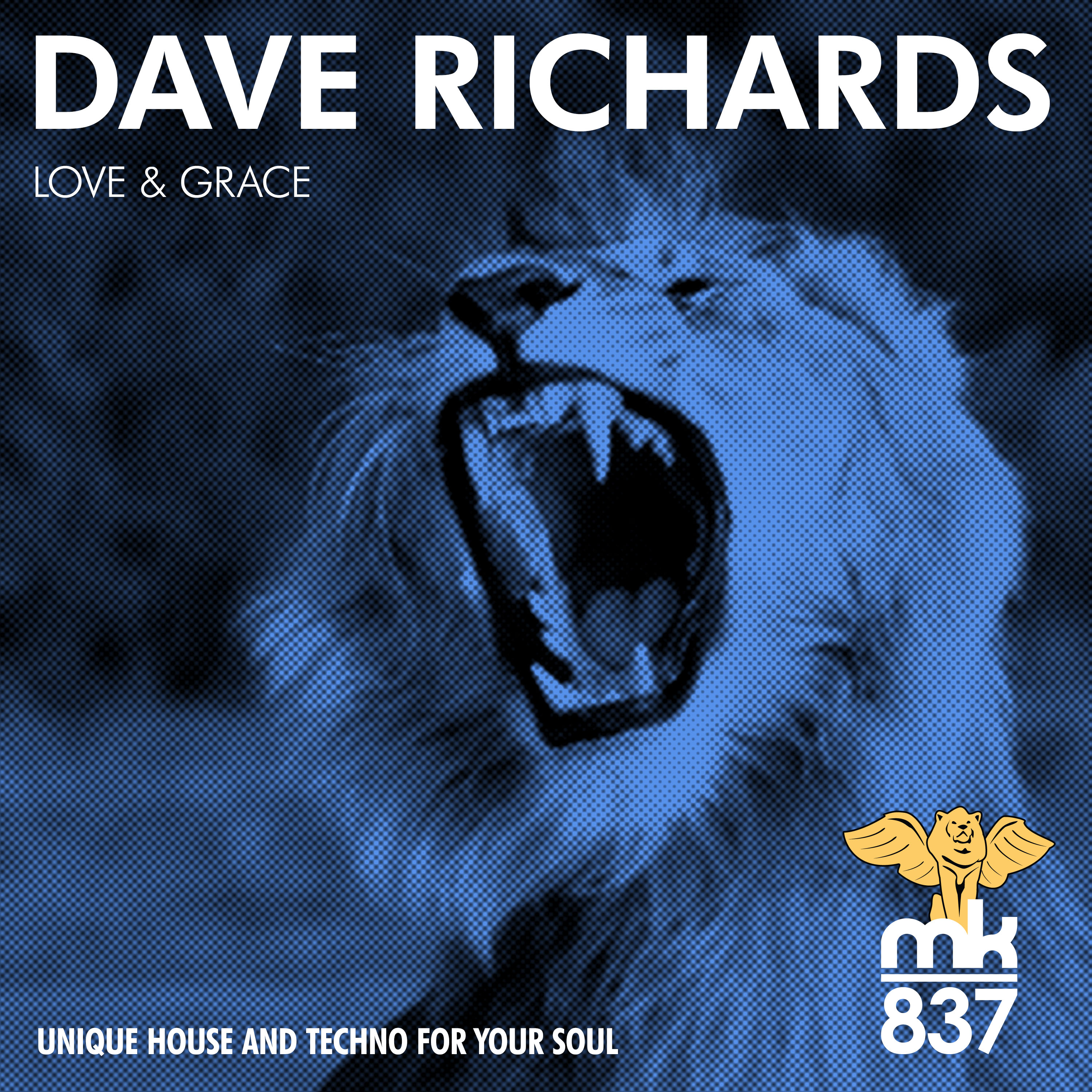 An early influencer of Dave Richards was Steve Lawler. His Dark Drums 2 mix compilation was in Dave's CD player for several years. That sound greatly influenced his own dark sound from his earliest productions through today. Love & Grace is a loose reflection of that early 2000's influence.
The driving toms, dark brooding baseline and sparse synth lines of the original combine not to make a peak time track, but a solid early opener or late-night deep mover. J Lauda comes in with a deep progressive remix that will make most progressive house cats jealous. Rounding off the release is remix from Samuel Zamora and Yered Ponce. This full-on techno groover will pack dancefloors and is ready for prime time.
All three mixes come to you live and direct from the underground. All you must do is reach out and embrace them.