Icarus - Love Has Come Around 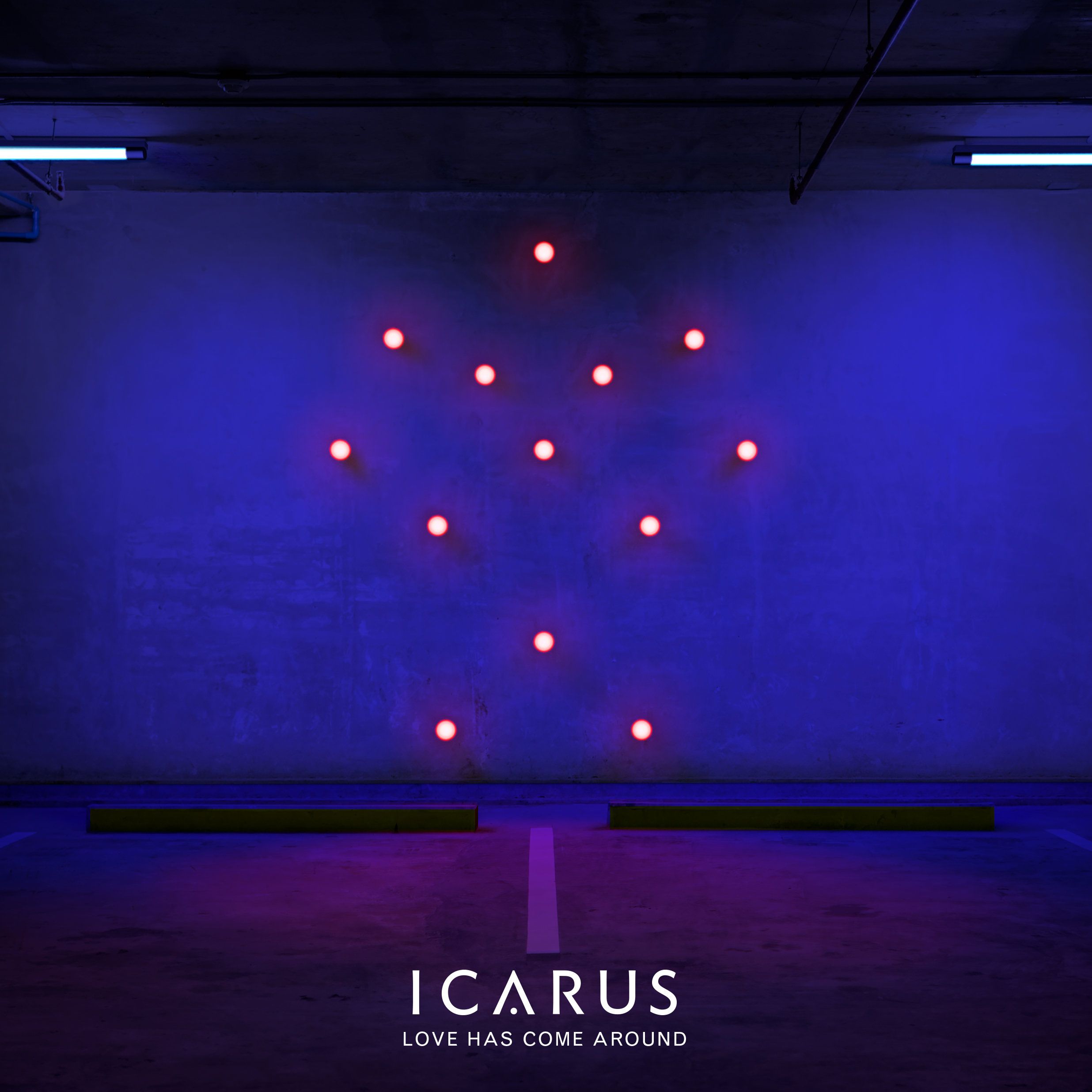 Icarus - Love Has Come Around

Despite releasing just three tracks in 2017 – ‘King Kong’, ‘Trouble’ and ‘No Sleep’ – ICARUS made huge strides forward as they reached the biggest audience of their career to date. All three tracks were picked as Hottest Record in the World at Radio 1 by Annie Mac, Danny Howard and Phil Taggartrespectively.

In addition, ‘King Kong’ also scored substantial daytime play at Radio 1 too, and ultimately resulted in the Griffiths brothers hitting the station’s all-star dance event ‘Live At Café Mambo’ in Ibiza alongside the likes of David Guetta, Disclosure and Fatboy Slim.

But now ICARUS are stepping up a gear with the release of the new track ‘Love Has Come Around’. Mixing the massive crossover pop hooks that made ‘King Kong’ so memorable with the progressive elements and atmospherics of ‘No Sleep’, ‘Love Has Come Around’ is a fusion of ICARUS’s finest traits. The attention-grabbing vocal sample comes from Donald Byrd’s 1981 soul hit of the same name, but ICARUS have repurposed it to become a strident piece of futuristic disco.

“We didn’t just want to do a straight-up disco vibe,” says Ian Griffiths.  “We wanted to take the sample and flip it to make something new. I think we’ve really put out stamp on it.”

“It’s one of those things that you hear once and it’s in your head for days,” adds Tom.

‘Love Has Come Around’ is the first track to be taken from their forthcoming EP ‘In The Dark’ which will be released in the Spring. The EP’s tracks are unified by a theme which reflects the emotions of a blossoming but illicit relationship.

And there’s more big news from the ICARUS camp as they can reveal details of their first ever live tour. The duo will be joined by guest vocalists and other musicians, and expect the scale of the show to grow over time.