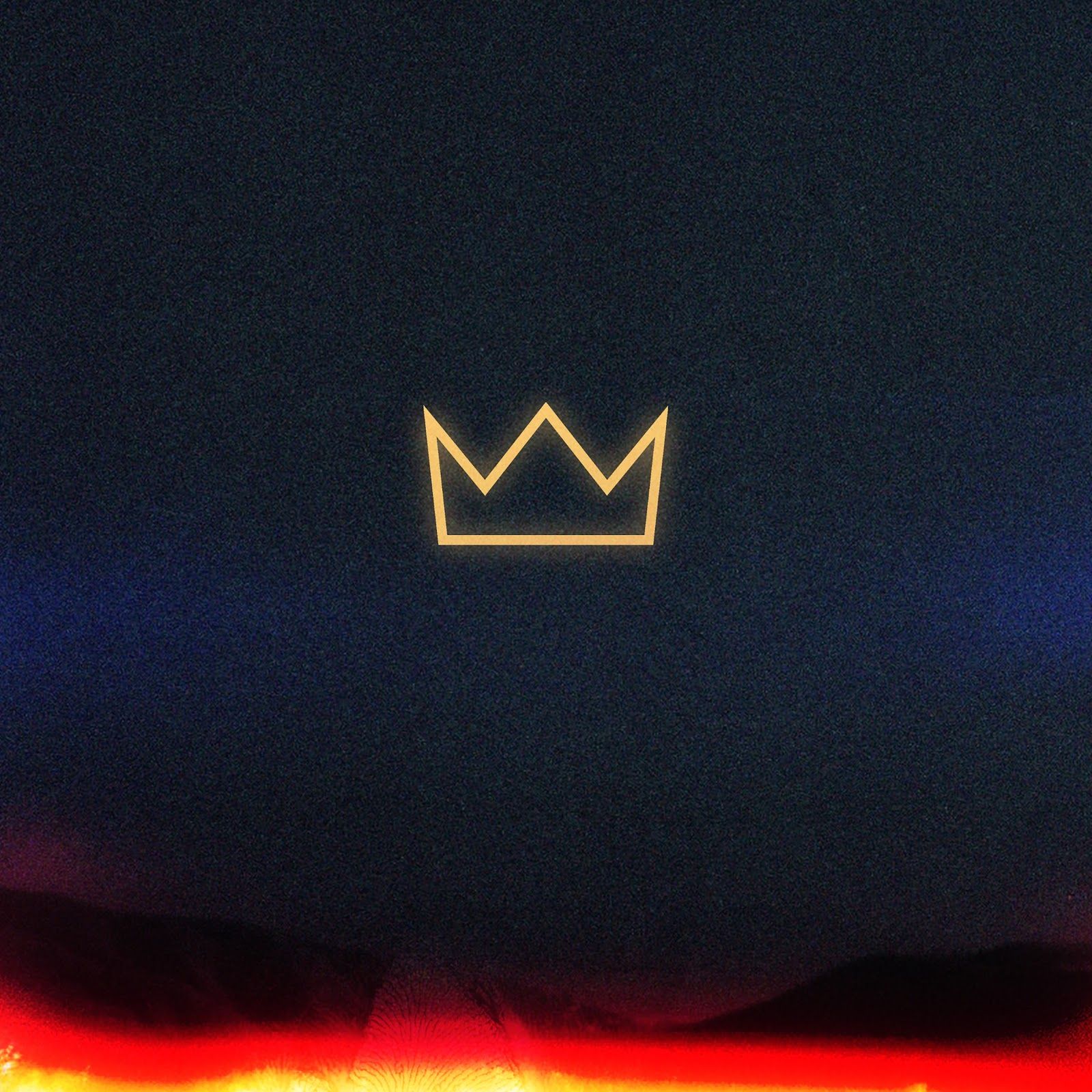 One of Chicago’s hottest up and coming artists, Louis The Child, just released their Love is Alive EP, out now on Ultra Music. Featuring three previously unreleased tracks, the duo continues to push and blur the boundaries of dance and pop music.

Each of the six tracks highlight Louis The Child’s stellar production capabilities and continue to expand their diverse catalog of genres. The first track of the EP, “Go”, is an indie pop song with mainstream appeal, featuring bubbly production and the first vocal performance from Louis The Child’s own Freddy Kennett. “Slow Down Love (feat. Chelsea Cutler)” relies on a soft steel drum melody and a catchy melodic topline from Chelsea Cutler. To round out the EP, “World on Fire (feat. Ashe)” is a slow, rhythmic track with a soft piano melody and popping drumline that supports the sultry vocals from Ashe.

The duo just wrapped up a 22 date tour and is gearing up for festival appearances at Hangout Fest, EDC Japan, Middlelands, Spring Awakening, Bonaroo, Mysteryland, Camp Bisco, and more.  We look forward to seeing you soon.