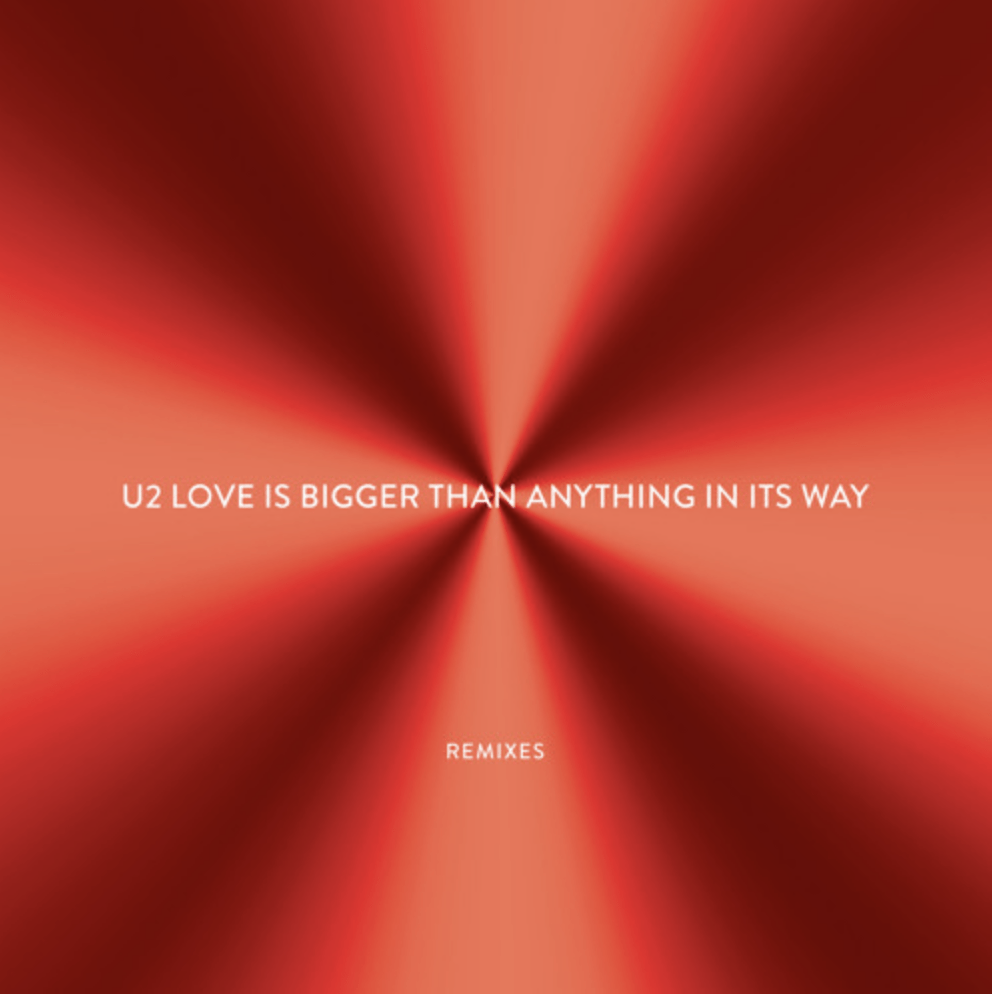 Vancouver duo The Funk Hunters have been nominated for Electronic/Dance Artist of the Year at the Western Canadian Music Awards, and have had the tremendous honor of being asked to do an official remix for the world’s biggest band, U2. “Love Is Bigger Than Anything In Its Way (The Funk Hunters Remix)” is available now on all major music platforms, transforming a classic U2 instrumentation into a future bass anthem:  https://thefunkhunters.fanlink.to/u2remix.

A dream come true for any upcoming or established act, the remix opportunity for U2 landed quite unexpectedly while The Funk Hunter's were touring North America. "A message saying 'the stems are in your inbox and you only have a few days' turned into a crazy week of trying to play shows and just work on this remix every free second I had on the road," explains Nick Middleton of The Funk Hunters. "It’s moments like this that re-assure you to always shoot for the stars."

The results of this whirlwind week is a stunning electronic spin on U2 that proves to be a lauded release appeasing both The Funk Hunters and U2 fans alike. Providing a bridge between the two worlds, The Funk Hunter's remix of "Love Is Bigger Than Anything In It's Way" builds on U2's traditional rock sound and supplements it with a robust bass line and a myriad of electronic sounds that up the tempo and translate the easy-listening original to a track that appeals to the festival and club circuit alike. Keeping the poignant vocals of Bono in tact, The Funk Hunter's spin on the single confirms a much-needed crossover ballad that unites listeners across genres.

Up next for The Funk Hunters, they are continuing to ride the success of their debut album, TYPECAST, out now. TYPECAST cut “Turn Down the Silence (feat. DiRTY RADiO)” is also featured on terrestrial radio throughout Canada now.In addition, The Funk Hunters continue bringing their celebratory DJ set to venues and festivals across North America, including an upcoming appearance at Canadian Music Week (CMW) and a play at the iconic Red Rocks Amphitheatre outside Denver. Full regional tour dates below.

Borrowing inspiration from classic funk and hip-hop, The Funk Hunters are putting the soul back into electronic dance music. Having honed their craft with over 600 performances in 16 countries, they have performed at major festivals such as Coachella, Burning Man, Osheaga, Shambhala, and Electric Forest. The pair have also amassed over 10 million track streams across their catalogue of remixes and collaborations, including official remixes for Imagine Dragons, Selena Gomez, Big Gigantic, Gramatik, and now U2.