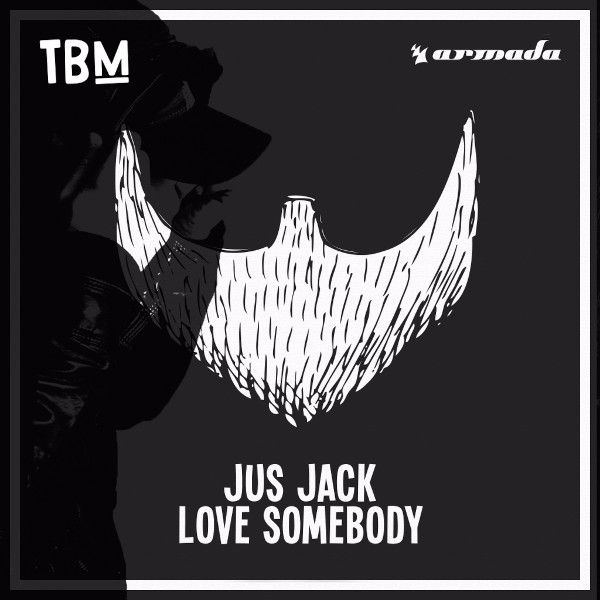 Jus Jack has scored his proverbial hat-trick on The Bearded Man. The New York City-based DJ and producer put out ‘Love Somebody’ as his third release on the label, preceded by label debut ‘Stargazing’ and follow-up ‘Asylum’.

Making perfect use of its sexy Deep House vibes to paint the picture of white-sand beaches and cocktail-sipping bikini models, ‘Love Somebody’ is staking a claim to the title of summer jam of the year. Infused with suave vocals, funky bass and uplifting piano chords, the song has got all the elements required to become a full-fledged summer season highlight.

Among the top artists of the New York dance music scene, Jus Jack fired his first hit song salvo in 2013. Since then, he saw his tracks remixed by luminaries such as Tiësto, hit Top 3 in Billboard’s Hot Dance Airplay chart and headlined shows in renowned venues such as Marquee NY, Pacha, Studio Paris and New City Gas.