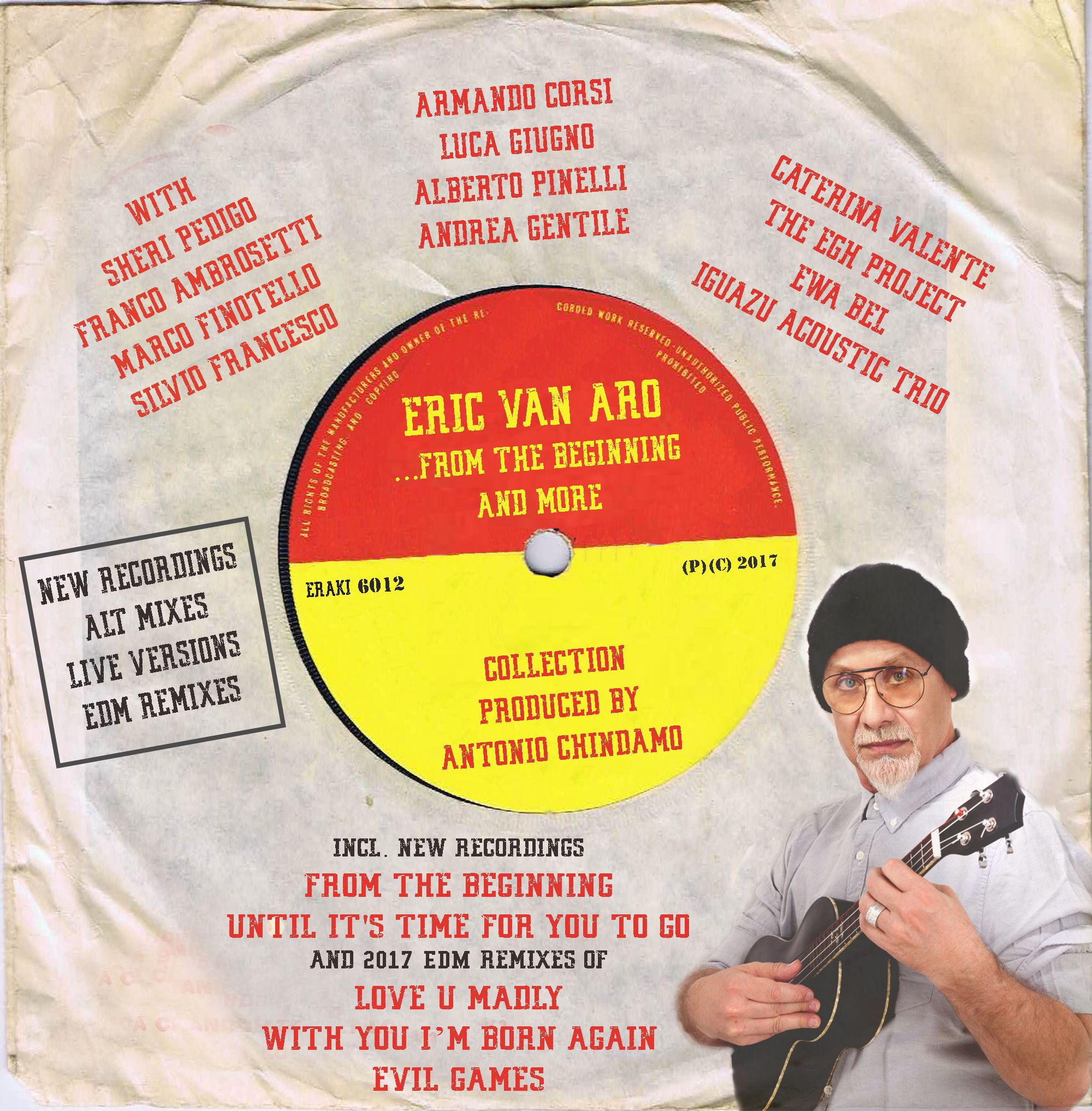 Singer, songwriter and producer Eric van Aro is a highly notable European talent who has carved out quite a niche’ for himself in the jazz vocal genre and has experimented successfully with a deluge of other artistic and musical genres.
With 5 solo albums under his belt, 2 of which (“Obsession” and” Endless Roads”) were in consideration for various Grammy nominations and 2 Albums with THE EGH PROJECT (both of whom made it to the top 10 worldwide EDM charts) Eric van Aro successfully continues to surprise audiences with consummate musical versatility.

Concerts in the USA with pianist Josh Nelson (Natalie Cole/Peter Erskine) singer Sara Gazarek (Kurt Elling/Jan Monheit ) as well as singer and woodwinds player Don Shelton (Singers Unlimited/HiLows) are some of what Eric considers highlights of his career. Other highlights include recording with such greats as Franco Ambrosetti, Bruno de Filippi, Sheri Pedigo,Luca Zamponi and the legendary Caterina Valente, who just happens to be his mother.

This deep house remix of "Love U madly" we're presenting you is taken from his just-released album "From the Beginning and more", an anthology covering the last 20 years of his recording career. The classic feeling on this remix makes the track a delicate gem to spice up your sunset dj sets.