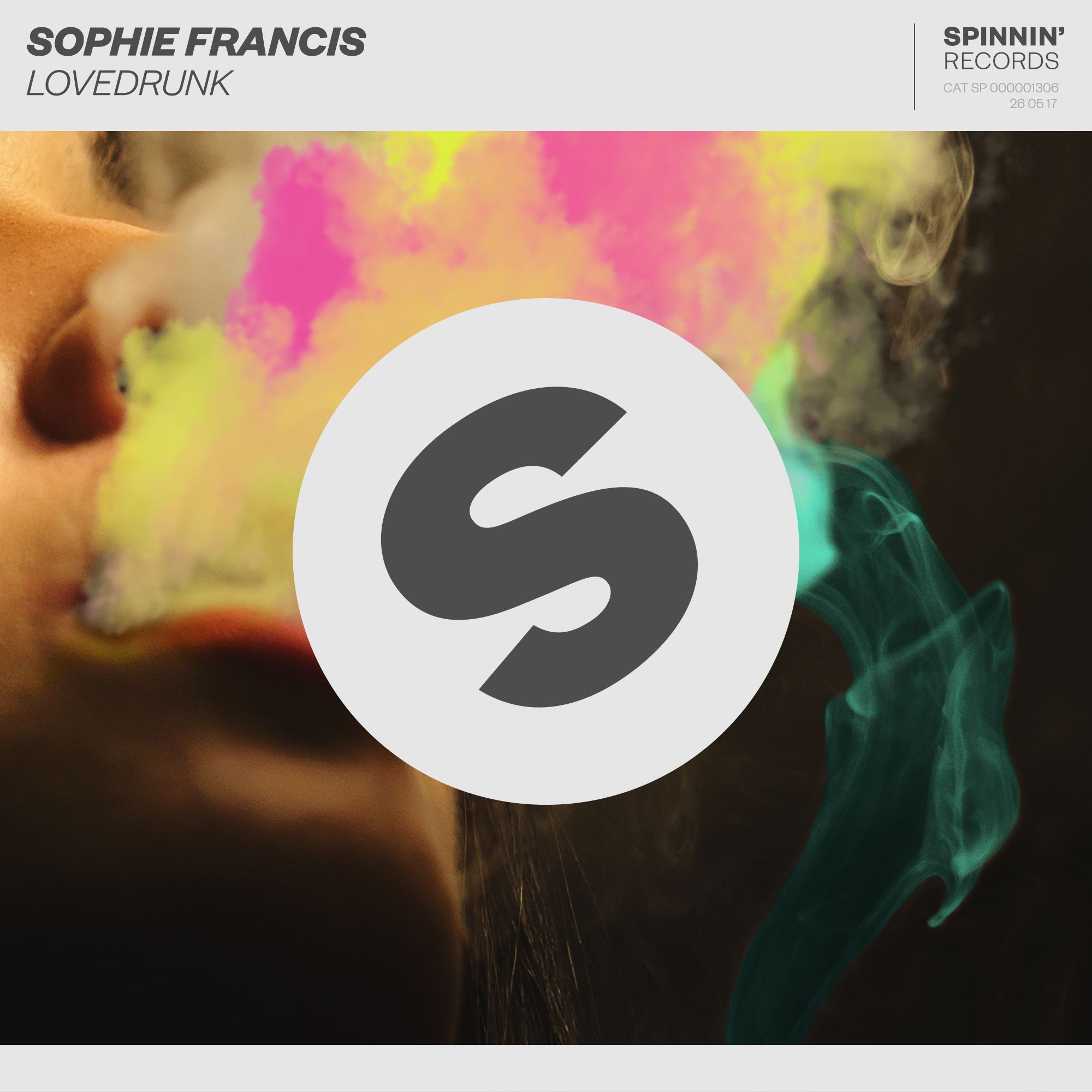 The speculation was fierce for the mystery artist who produced the future classic, ‘Lovedrunk.’ The track has been buzzing as an ID track for the last couple weeks and it seems fans have been clamoring feverishly to know just who the artist might be behind ‘Lovedrunk’. Even the DMC Buzz Chart, charted Lovedrunk at #17, two full weeks before its release.

Now it’s time to reveal the artist behind those raspy vocals and stellar production is none other than Sophie Francis.

The teen, who graduates from high school this very week, has had an utterly spectacular rise to fame and is becoming one of the most in demand artists on the festival circuit. With her absolute command of the stage, Sophie is unlike anything happening in dance music today, and fans around the world are noticing. After her Ultra Music Festival appearance earlier this year and where her set was streamed live to millions, Sophie became an instant star, lighting up the internet with thousands of new fans who left comments filled with inspired awe and respect for this talented young woman.

Now, her growing list of supporters can add this new hit to their playlists following the lead of industry icons like The Chainsmokers, Dimitri Vegas & Like Mike and R3hab to name a few, who’ve been early supporters the track.

‘Lovedrunk’ is available worldwide on May 26th on Spinnin’ Records